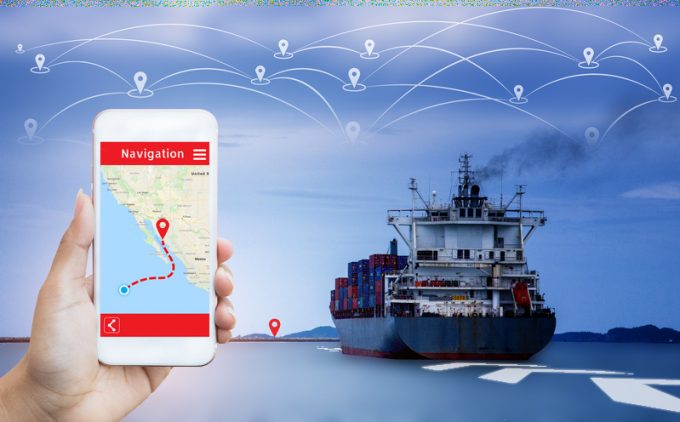 Second-tier ports have been slammed for a lack of digitalisation, putting global logistics chains at risk.

According to Singapore-based port software provider Innovez-One, some 80% of the world’s 4,900 ports are “not yet using digital technology for even the most basic processes”.

Instead, they rely on whiteboards and spreadsheets to manage “critical” marine services such as towage, pilotage and launch boats.

“This leaves many ports commercially vulnerable and less able to compete in an increasingly digital world,” it claimed.

“The benefits of digitalisation remain the preserve of a few large ‘tier-one’ ports that have the profile and financial muscle. This has created a polarised landscape within the port sector.”

Tier-two ports rely on personal interaction and paper-based transactions for shipboard, ship-port interface and port-hinterland-based exchanges, claimed Innovez-One, which leads to a range of inefficiencies.

“Alarmingly, this dynamic makes the last-mile of a journey at sea a weak link in the global logistics chain; opening up risks of delays, late payments, increased fuel consumption and emissions, reduced revenue and even safety concerns stemming from a lack of traceability,” it explained.

The criticism is backed by recent research by the International Association of Ports and Harbours (IAPH), which found just a third of 100 ports surveyed were complying with IMO rules on exchanging key data electronically.

The ports claimed the main barriers to digitalisation were legal frameworks and persuading private-public stakeholders to collaborate, rather than a lack of suitable technology.

Makhtar Diop, World Bank VP for infrastructure, said: “In many of our client countries, inefficiencies in the maritime sector result in delays and higher logistics costs, with an adverse impact on the entire economy. Digitisation gives us a unique chance to address this issue.”

However, the Covid crisis appears to have spurred more ports into action, in terms of both digitalisation and collaboration on data sharing, a major sticking point at times even for larger players previously developing systems in silos.

Innovez-One CEO David Yeo said: “The current dynamic reflects the often messy reality of port operations, which is a blend of hi-tech digital and paper-based, manual processes sitting side by side. This causes issues in interoperability – systems not talking to each other properly – which impedes effective execution.

“However, it also highlights the fact that, while global supply chains are becoming increasingly automated, the majority of ports still overwhelmingly rely on person-to-person systems.”

As social lockdowns in Europe and North America continue to be eased, ports in the ...

The US federal government should consider stepping in to help container terminal operators stay in ...

Reports of ports suffering congestion as consignees and their forwarders were unable or unwilling to ...

The maritime industry is ramping-up efforts to optimise port calls and introduce just-in-time (JIT) shipping. If ...

The International Association of Ports and Harbours (IAPH) has appointed Patrick Verhoeven as its managing director ...