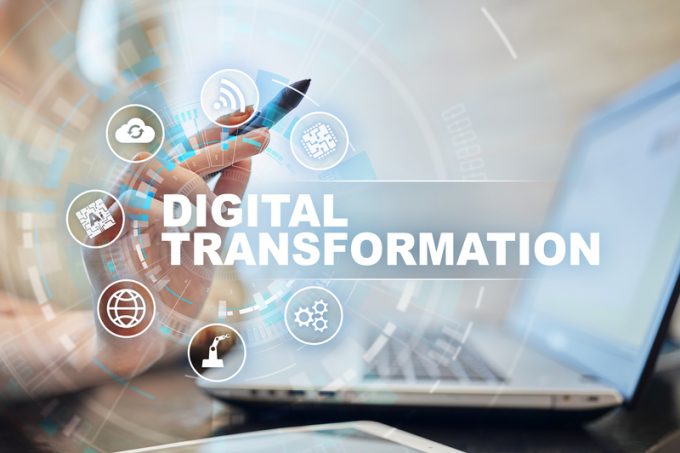 Only around 30% of ports globally have implemented the mandatory IMO convention for the introduction of electronic information exchange between ships and ports to facilitate clearance processes.

Known as the FAL Convention and signed-off by the IMO and its member states, the legislation came into force in April 2019, with countries given a 12-month implementation window.

Now, nearly a year past the April 2020 deadline, around 70% of ports have not complied, according to a new survey from the International Association of Ports and Harbours (IAPH).

“Approximately a third of the global sample of ports have not commenced the process of implementing respective electronic data exchange systems. Of those that have, another third are either designing or implementing their system, with only the final third being operationally active,” the report says.

Under FAL, national governments are required to implement systems to enable electronic transmission of the following documents, “to facilitate the clearance of vessels, cargo, passengers and crew”:

These add to requirements that came into force on 1 January 2018:

IAPH MD Patrick Verhoeven told The Loadstar: “We knew that ports were progressing at different speeds, and I think we all got a bit blinded by the development of a leading group of smart ports that attracted a lot of attention,

“But a third of ports worldwide haven’t even started the implementation process, which is of great concern.

“The requirements of the FAL protocol are not that sophisticated, but the FAL committee does not attract the sort attention that the IMO’s MEPC or SOLAS committees get,” he added.

It is no surprise that most of the FAL-compliant ports are in Europe, Mr Verhoeven noted, because the convention had been incorporated into EU legislation. However, in many other parts of the world, while it is mandatory as part of country’s IMO membership, there is little enforceability, as well as confusion about who is responsible for overseeing implementation.

Mr Verhoeven said he hoped Covid-19 would bring the issue into greater focus, especially in regard to crew lists, with hundreds of thousands of seafarers stranded on vessels around the world.

“The pandemic should bring a sense of urgency to the implementation, especially in regards to health documentation and the crew change problem. This issue could be easily covered within the FAL requirements,” he said.

And he argued that the main obstacle to widespread implementation was simply building up trust between a port’s different stakeholders.

“The real issue is not technology cost, but trust, and that needs to be in place for change management to occur,” he said.