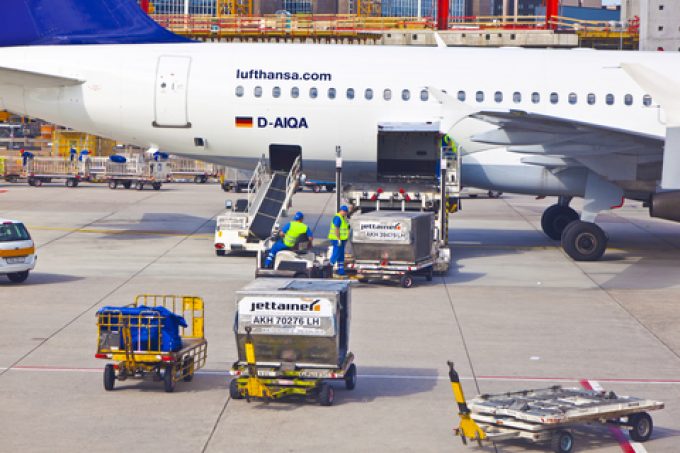 The German air freight community has called for greater digitisation and innovation in a bid to make their airports – especially Frankfurt – more competitive.

Following severe congestion problems during last year’s peak season at Frankfurt, the Board of Airline Representatives in Germany (Barig) has met to discuss ways to ease the problems.

Frankfurt has also suffered from high prices, which has led to some movement towards smaller airports.

“In order to cope with capacity bottlenecks, shortages of skilled workers and competitive disadvantages and lower costs at other air freight locations, more digitalisation, harmonisation and reduced bureaucracy, as well as more innovation, is required,” said a spokesperson for Barig.

“Barig is pushing this forward with representatives from all areas of the air freight process chain.”

The board said it was looking in particular at handling procedures and reducing bureaucracy via less paperwork, leaner structures and more data.

It says hit has has already outlined some processes and prepared some initial common guidelines.

Barig secretary general Michael Hoppe noted in the board’s newsletter that “member airlines demand further substantial improve­ments at Frankfurt, since costs in the Rhine-Main area are still very high compared with nearby alternative airports in the Netherlands, Belgium, the Czech Republic and Hungary.

“Due to infrastructural bottlenecks and recurring delays, some carriers would apparently already contemplate alternative options” such as Liège and Leipzig, he noted.

“Both airports have developed into important bases for cargo carriers and have recently even announced additional upgrades.

“There is general consensus that the infrastructure in Frankfurt needs substantial improve­ments, especially since the construction of the new Terminal 3 is expected to lead to further infrastructural bottlenecks at Cargo City South.”

Frankfurt has created more parking spaces and introduced more efficient ramp operations, which it hopes will lead to less congestion this year. Last year the problems were compounded by strikes.

Liege has a “freighters first” policy and this year it is investing more than €50m in cargo. It has been chosen by both Alibaba’s Cainiao Smart Logistics Network and AirBridgeCargo as their new European hub.

“The increase in volume we have seen in 2017 shows no sign of slowing down in 2018,” said Luc Partoune, CEO of Liege Airport. “We need to anticipate this growth and speed up the development plan we had in place.”

Leipzig, meanwhile, is home to DHL Express and Aerologic.