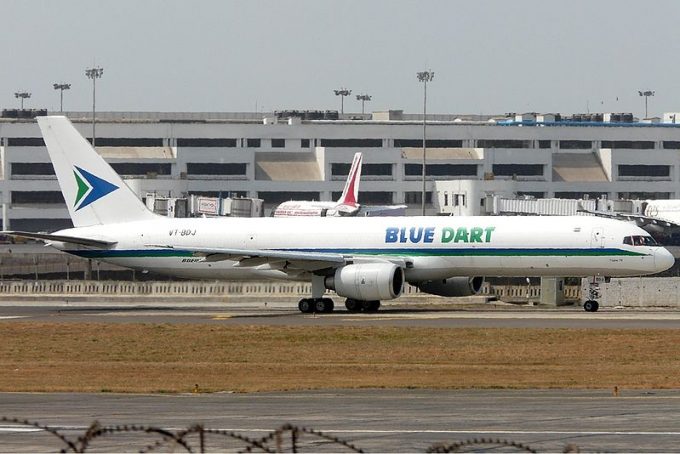 Forwarders are demanding airlines pay greater attention to addressing the dearth of freighters in the Indian domestic market.

Several forwarders spoke to The Loadstar on the sidelines of the Fiata World Congress in Delhi last week to say there was a lack of all-cargo capacity in India.

Director of Three Aces Global, Pankaj Agarwal, said carriers obviously need to balance capacity with demand but even so he felt there was a need for increased freighter numbers.

“There used to a lot of freighter availability in India, but the numbers have declined to the point where there are hardly any,” Mr Agarwal told The Loadstar.

“Some suggest the main concern is that airlines would struggle to fill all-cargo flights, but I do not believe this would be case.”

E-commerce’s rise has benefited the trucking companies, with many shippers and forwarders resorting to trucking goods across country.

Numerous factors, such as infrastructure and weather, however, limit the distances truckers can cover in 24hrs, with some suggesting it is just a third of what European truckers can do.

A spokesperson for Translink said: “If you look at where the freighters the country does have are, they are predominantly in Mumbai and Delhi.

“There is a problem in the south, including Chennai, that these regions are even more poorly served by freighter operations.”

Several forwarders, opting to remain anonymous, said demand would only increase and with it so too would customer expectations on how quickly their goods should be delivered.

“Domestic freighters are [almost] non-existent in India, and with a trucking firm like Safexpress, you can – in some cases – move goods within 24hrs to 48hrs,” Mr Hallock said.

“Carriers take this into consideration when assessing whether or not to bring freighters back into play because on paper they may look interesting – but in reality it is difficult to balance.”

Even so, Mr Agarwal said the country no longer had any premium service for moving goods with speed, adding that this is what shippers wanted.

His comments were echoed by others, again emphasising the fact that carriers would not struggle to fill space.

“We are particularly active in verticals with commodities that require widebody aircraft, which there is a real lack of,” said one forwarder.

The country’s flag carrier Air India Cargo appears to have recognised the opportunity presented by bringing full freighters back into play.

Cargo sales manager Nitin Kumar confirmed to The Loadstar that the carrier was looking at reintroducing freighters, although he could not give a timeline.

“We are considering plans to launch domestic freighter services before looking to expand these operations to further destinations,” said Mr Kumar.

“These would likely be European destinations but before any decision is confirmed we’d assess the demand.”

While forwarders may be calling for freighters, the response to SpiceJet’s launch last week of an all-cargo service has reportedly been poor, with the initial schedule proving unpopular.

Furthermore, those carriers that did decide to enter, or reenter, this sphere would have to compete with DHL’s Blue Dart, which Mr Hallock said held a monopoly after “years” of investing.

“It is also important to consider that Blue Dart has had to balance out the fact that there are also empty load factors to contend with,” continued Mr Hallock.

“But yes – done correctly – there is an opportunity in freighters, but it requires a carrier with deep pockets, big capital, and a willingness to wait for what would be long-term gains.”