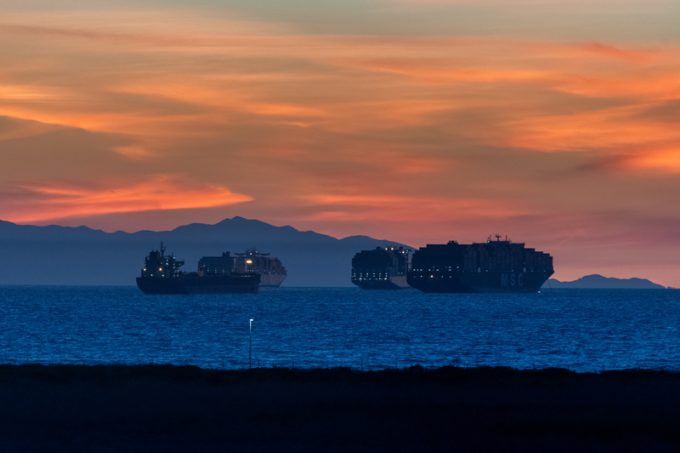 The US Federal Maritime Commission (FMC) is planning to help shippers “get their money back” from “unreasonable” demurrage and detention (D&D) charges.

In November, the FMC launched an investigation into shipping lines’ role in the country’s port congestion, including D&D charges, empty container returns and the practice by some of declining agricultural exports in favour of repositioning empties to Asia.

FMC commissioner Rebecca Dye is leading the investigation into possible violations of the Shipping Act and, in particular, an interpretive rule on D&D published in May.

“There are good charges and bad charges,” she said during a podcast with Australia’s Freight & Trade Alliance. “We are no longer going to allow the ocean carriers and the ports to push-off costs of port inefficiencies to shippers, truckers and intermediaries.”

For example, she said, if a shipper does everything it is supposed to, in terms of paying for the freight and attempting to pick up a container within the agreed timeframe, then “they don’t pay anything” in terms of D&D.

“And if a trucker returns an empty container within the time allotted, and is prevented by congestion from returning it, then he doesn’t pay.”

In February, the Harbor Trucking Association said the charges often reached $200 per container, and that 89% of its members surveyed had experienced “a highly-negative effect on their overall business from recent D&D.”

The association added: “The cost and disruption imposed by excessive detention and demurrage is threatening the ability of the intermodal transport industry to survive.”

Indeed, Ms Dye said the cargo influx from the pandemic had so overwhelmed the system, that by September and October last year “many businesses were being overwhelmed with D&D.”

“The challenge, of course, for the carriers and ports is to distinguish between the two.”

However, Ms Dye also said Hapag-Lloyd had recently waived D&D charges at LA/Long Beach, because “they understand it is unreasonable to impose charges in situations of such extreme congestion.”

“Not many other carriers have followed that [decision] I’ve noticed,” she added.

“We’re working on that now in this investigation, and we’re also searching for a process we could use to get shippers’ money back from last year.”