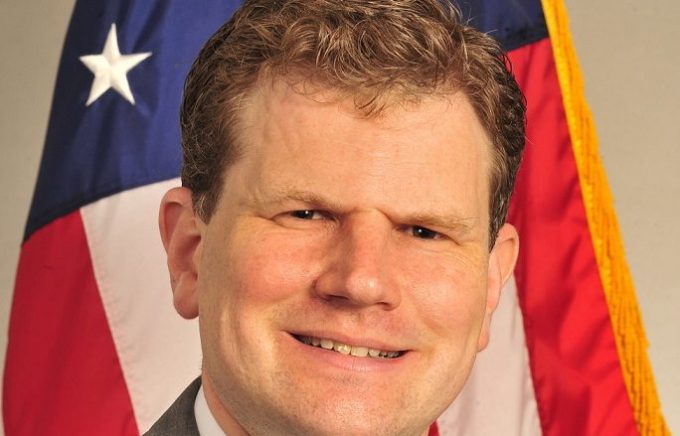 The US Federal Maritime Commission (FMC) says there is increasing demand for its services as the number of industry complaints from shippers increases.

Speaking to a House Committee on Transportation & Infrastructure subcommittee yesterday, FMC Chairman Daniel Maﬀei requested a budget increase of 5.2%, raising overall funding to $34,683,500, which he said was needed to support the FMC’s growing activities.

He wants to increase staff at the commission’s Bureau of Enforcement, Office of Consumer Affairs and Dispute Resolution Services. Most of the 36 new people would be in the enforcement division, raising the commission’s staff to 150 in total.

He told the subcommittee: “There has been a noticeable uptick in litigation initiated at the commission, both in small claims as well as formal complaints.

“A significant demand for commission services already exists and, if legislation pending before Congress is enacted into law, our workload will certainly escalate significantly. This is the right time to invest in the ability of the commission to meet the needs of our regulated community.”

However, Mr Maffei said he was not attacking the global ocean carriers, just that shipper frustration with congested ports and ocean carriers was “understandable”. He pointed out that the current situation was a global supply chain issue and unlikely to be easily solved.

Mr Maffei explained: “The biggest challenge is not to get the ocean carriers and seaports to carry and process more cargo, but how to address and resolve issues in US domestic networks and infrastructure that are placing more severe limitations on the supply chain’s capacity.”

They include availability of chassis, warehouse space, rail services, trucking and making sure each of these sectors has enough staff to handle demand.

Mr Maffei added that the foundation of these challenges in the US was complex and could be found in global supply chain issues, which require many organisations to collaborate to find solutions.

“There is no one government agency, nor one company capable of unilaterally addressing the myriad causes that have so totally disrupted the international ocean freight delivery system,” he explained.

In addition, the FMC chairman said he supported the federal government’s commitment to improve infrastructure, but said alongside the new development there must be a move to use existing infrastructure more efficiently.

Mr Maffei listed some of the initiatives the FMC had undertaken. He said: “We have