News / Every port can do something to boost sustainability, cheaply, says IAPH chief 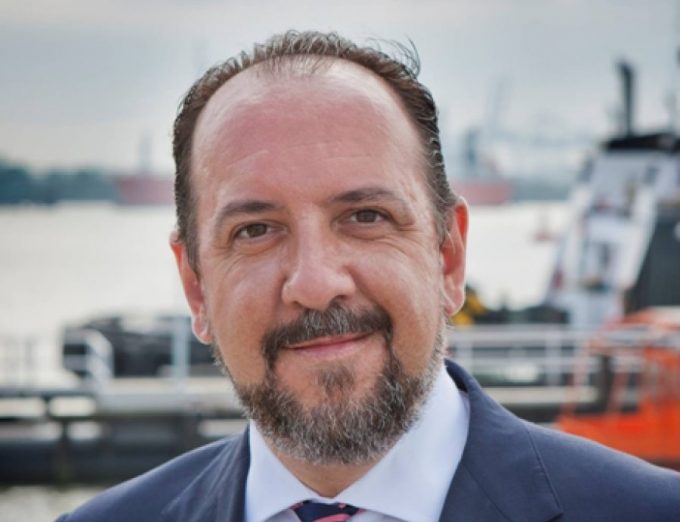 Successful port sustainability should be inexpensive and extend beyond environmental concerns, according to the International Association of Ports and Harbours (IAPH).

“The programme goes well-beyond the environment,” he told The Loadstar on the sidelines of a port conference in Ho Chi Minh City yesterday.

“It encompasses resilient infrastructure, climate and energy, safety and security, community outreach and governance and ethics. It’s an integrated approach because all these things affect one another.”

IAPH is currently developing phase two of the programme – a digital tool which will enable ports to apply its sustainability methodology. It will also allow individual ports to apply a self-assessment based on their specific situation, Mr Verhoeven said.

“What we’re advising is there’s something each port can do with regards to sustainability, but they have to choose which area they want to focus on to really excel.

“It all depends on a port’s stage of development, ownership model and operational model – it’s an assessment they have to make themselves.”

He was keen to stress port sustainability isn’t only for the major maritime hubs – the so-called ‘green port’ frontrunners like Singapore, Rotterdam and Los Angeles – and that small ports can also make a positive impact.

“I think it was a mistake in the past to categorise sustainability as being high-end and really advanced, it’s not, and it doesn’t have to cost a lot of money,” claimed Mr Verhoeven.

“Most of the projects we’re seeing are on community outreach, because for a port authority the most pressing need is to make sure the community accepts port operations and development.

“And then, of course, you talk about emissions, air quality and road congestion. But equally, what are you doing for that community in terms of generating work and offering good jobs? It’s very interesting how much you can do, even if you’re a small port.”

Meanwhile, with so much attention focused on the looming sulphur fuel cap deadline on 1 January, Mr Verhoeven said IAPH was keen to work with the IMO on initiatives such as just-in-time shipping, describing port call optimisation as “very important”, due to the huge amounts of fuel waste from ships waiting at berth.

“We can help through our role in the IMO to push this agenda further, because it links to emissions but also the digitalisation of data exchange,” he added.

Indeed, the push for improved data standardisation among liner shipping companies is closely related, and Mr Verhoeven stressed that ports should play a key role in helping set the standards and improve data sharing.

“I think we [IAPH] need to be much more present than we have been. The shipping industry has its own logic and its own economics and way of doing things. But ultimately, what they decide will have implications for ports and the wider supply chain.”