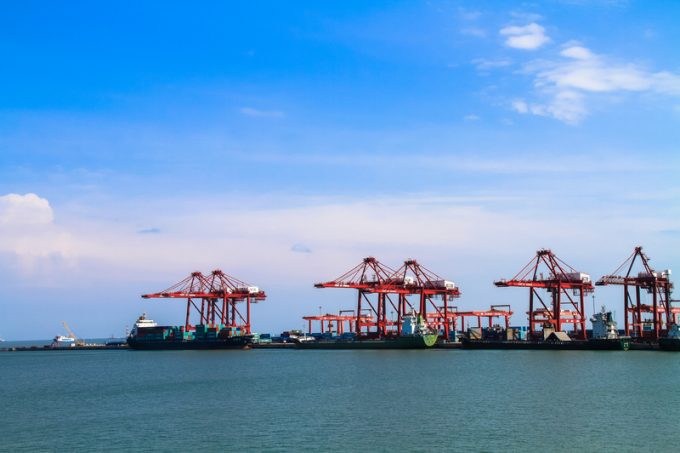 The move has prompted dismay among local forwarders who have warned customers “not to hesitate” to take any chance of booking cargo prior to Chinese New Year, which falls on 12 February.

Last week, OOCL reported a “sharp” drop in available feeder capacity, due to Covid quarantine rules affecting ship crews, telling customers it would suspend bookings for South China ports from as early as 11 January until 23 February.

And ONE made a similar announcement, restrictions beginning on 5 January and lasting at some ports until 26 February.

Lars Jensen, CEO of SeaIntelligence Consulting, pointed out that, while the suspensions didn’t cover the mainline deepsea vessels, the underlying cause of Covid-19 restrictions implied “a wider market impact restricting feeder service capacity, and hence will affect the full scope of the South China feeder market”.

He told The Loadstar: “This is going to impact intra-Asia moves and cargo connecting from feeders to mainline vessels calling in Hong Kong and the main ports in South China. It may even worsen carriers’ empty-repositioning efforts, if these feeders are planned to move empty boxes to key export gateways.”

And with customers already rushing to ship goods before Christmas, he added, the suspensions could cause delays throughout the Chinese New Year celebration.

“Customers need to look for alternatives such as cross-border trucking, but capacity will heavily depend on availability of truckers,” Mr Sundara noted.

David Fan, sales manager at Twings Supply Chain, said the increased use of trucks instead of feeder vessels in the Pearl River Delta would mean higher freight rates for both importers and exporters.

“The usual shortage of truck drivers during the holiday period will arrive earlier, given the increased demand,” he explained.

Mr Fan added that, although the announced suspensions were due to quarantine requirements, the main cause could, instead, be the lack of empty container equipment and “not enough cargo to load”.

Indeed, there have been reports of vessels leaving China underutilised on some trades, due to the chronic lack of equipment. One Chinese forwarder warned its international partners the suspensions would exacerbate the current capacity crunch, adding: “Whatever solution my team offers, please discuss it with your customer as quick as possible and just take it if the cargo is needed.

“Any waiting for rate dropping or more choices will be an unrealistic notion and not practical. At least it won’t be possible until after Chinese New Year. The opportunity of shipping may be gone in a second without hesitation.”