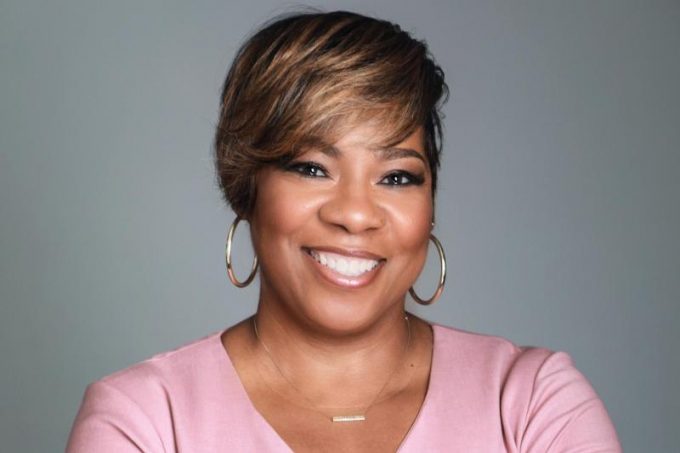 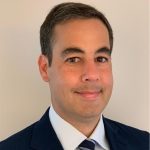 Prior to that, he spent nine years at America Latina Logistica, rising to chief operating officer, and then chief executive.

He said: “I’m very excited to be joining XPO Logistics. To say it’s a pivotal moment in this industry would be an understatement. The people are great, the technology is innovative and I couldn’t be happier to be part of the team.”

LaQuenta Jacobs, pictured above, has been promoted to chief diversity officer, from senior director of human resources at XPO, a role she held for two years. Prior to that she was senior human resources manager for Delta Airlines for six years, and has held a similar role at Home Depot.

“I’m delighted that our first chief diversity officer is such a qualified candidate from within our own organisation,” said chief executive Bradley Jacobs. “LaQuenta is a unique talent – she cares deeply about the human aspects of diversity, and also knows how to advance cultural development within a public company of XPO’s size, with almost 100,000 employees.” 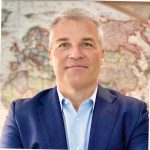