News / How easy is it for criminals to find the weakest link in your digital supply chain? 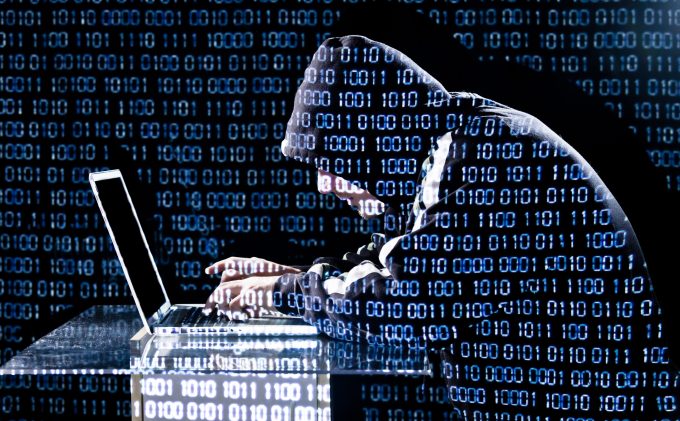 Cyber and data privacy breaches are perceived to be the largest threat to the stability of transport and logistics, with the sector facing potential breaches of $2trn by 2019.

This is according to a new report on the major threats facing global supply chains from risk analyst Willis Towers Watson.

While cyber security ranked as the highest specific supply chain risk, geopolitical instability and regulatory uncertainty rated high among what the as authors termed “megatrends”.

And government action worries executives more than threats posed by weather, terrorism, migration and criminal activity, which cumulatively cost the sector $56bn in 2015.

Tony Tyler, former director general of the International Air Transport Association (IATA), said: “We feel as an industry we’re suffering from a death of a thousand cuts from all the rules and regulations we have to comply with.

“And there’s a whole other area coming up: environmental rules.”

Given its reliance on fossil fuels and the limited carbon-light options available, transport is also vulnerable to growing public demand for cleaner business practices, the report says.

However, the potential for misguided regulations drew the most suspicion from executives.

Peter Norris, chairman of Virgin Group, said: “There has been such a lot of regulatory change in such a short period of time. It has added significantly to costs and complexity, and those two things together are always bad for business and for the consumer in the end.”

The report suggests that digital technology is becoming so pervasive that many businesses underestimate the extent to which they depend on it, and cyber vulnerability has the ability to magnify the other risks on any company register.

James Hatch, director of cyber services at BAE Systems Applied Intelligence, said: “It is not so much specifically one problem, it is a whole bunch of people who want to do bad things to your organisation and are taking advantage of the changing dynamics of the global technology to do those things more easily.”

With industries becoming ever more connected, levels of resilience to cyber threats are coming under intense pressure.

Common platforms, global tracking systems and customer interfaces may enhance operations, but they also multiply digital entry points. Levels of resilience, the report says, are increasingly dictated by the weakest link in the digital supply chain.

According to Interpol, ever-increasing numbers of criminals are exploiting the speed, convenience and anonymity of the internet. Mr Thomas said companies needed to assess their vulnerabilities rather than their risks.

“These questions,” he said “will put companies on the road to digital resilience and commercial opportunity.”

The report asked 350 senior executives to rank the greatest threats to their businesses over a 10-year period. Participants were surveyed over 50 specific risks across five megatrends: geopolitical instability and regulatory uncertainty; complex operating models in an interconnected world; digital vulnerability and rapid technological advancement; talent management and the complexities of a global workforce; and changing market dynamics and business model insecurity.

The respondents were split into geographic groups from North America; South America; Europe, Russia, CIS and central Asian states; Asia and Australasia; and Africa and the Middle East. Each group represented 20% of those polled.