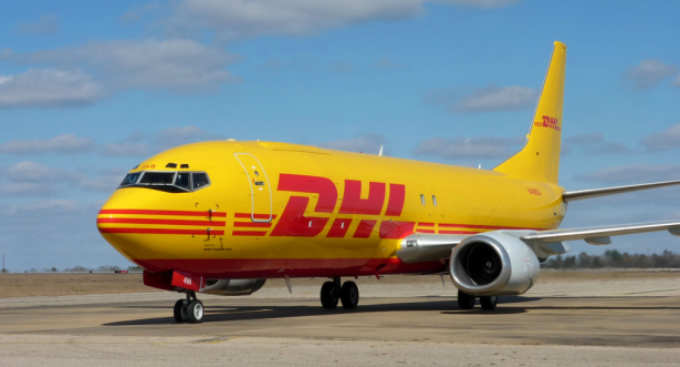 Feedstock for narrowbody freighter conversions could run short by 2018, thanks to demand from China’s e-commerce and express delivery markets.

“Looking at the overall global market for freighters, and narrowing down into the single-aisle sector, we see demand as about 1,000 airplanes over the next 20 years,” Boeing vice-president Kurt Kraft told last week’s Cargo Facts Asia conference in Hong Kong.

“We believe 400 of those are going to China. Another 250 will go into the US market, with the reminder going into Europe, the Middle East and Africa.

“This is being driven by the explosion of the express market and e-commerce, and the demand for overnight delivery,” Mr Kraft added.

“It depends on how many aircraft are available for us to convert for customers – but it’s going to be sub-20 for sure, closer to 10-15, so globally we’re running out of classics. It’ll be over in 2018.”

Mr Convey said there was a surge to buy the classic freighters as supply tightened.

“We’re seeing now that the panic is on. Prices have increased a little; ask some of our customers and they’ll say it’s tough to find feedstock.

“When we go to find an aircraft there’s usually lots of people bidding for it. So there’s a visible rush not only to get conversion slots with us but to find the aircraft to put into those slots.

“We’ve got four lines of conversions in Miami and the next open slot is in February 2017.”

Brian McCarthy, vice-president sales, said: “It’s no secret we’re in the middle of a replacement market right now, and right now I would describe the market as moderate-to-strong.

“And it’s going to stay that way for a couple more years. We have a big blast of DHL aircraft coming through which is certainly helping,” he added.

Adam Rosen, vice-president of ST Aerospace, added: “I agree that e-commerce is driving the demand for narrowbody freighters, particularly in China and Asia. As long as this demand continues, and maybe India and Russia will add to it, the classics are dominating this market and will continue to do so as long as there’s feedstock.”