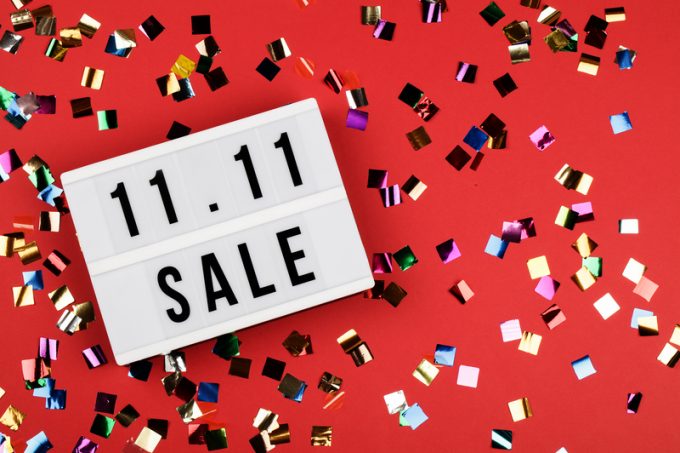 However, Alibaba reportedly held a “toned down” event this year, following Beijing’s increased regulatory scrutiny of the country’s tech giants, which included slapping Jack Ma’s company with a $2.8bn fine in April for monopolistic behaviour, according to Reuters.

Cainiao said it planned to establish a smart warehouse network in Vietnam, Indonesia, Malaysia and Singapore, to be known as cHubs, with a footprint close to 2.5 million sq metres.

Eric Xu, general manager of Cainiao Smart Hub, added: “The region’s sweeping urbanisation and industrialisation, rapid growth in e-commerce and the rising expectations of a direct-to-consumer model puts cHubs in a prime position to establish an innovative supply chain infrastructure.”

Cainiao said the pandemic had sent many companies “into upheaval” and accelerated South-east Asia’s online spending boom, noting the market expanded by almost 600% between 2016 and 2020.

It added: “These cHubs enable e-commerce merchants and local businesses in South-east Asia to be at the forefront, providing end-to-end and cost-effective logistics services without traditional middle distribution layers.”

The latter also serves as a strategic hub for transhipment within the J&T network, which includes Indonesia, Vietnam, Malaysia, Thailand, the Philippines, Cambodia and China.

J&T said it had also launched a network of parcel drop-off points across Singapore to support sellers during the Singles’ Day festival.

Ken Lee, CEO of DHL Express Asia Pacific, said: “As economies recover from the global pandemic and income levels rise, we expect the intra-Asia market to grow substantially, with a corresponding increase in demand for express logistics services propelled by a thriving e-commerce sector.”