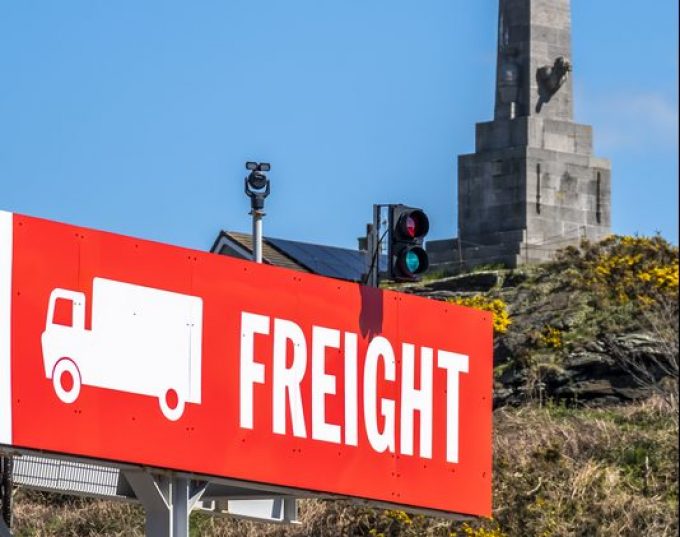 The UK government must act now to address failings in its post-Brexit border operating policy if its much-welcomed postponement of border checks are to do more than just delay “disaster”.

UK Brexit mastermind Michael Gove informed Parliament late last week that pre-notification requirements for products of animal origin, animal by-products, and high-risk food not of animal origin, would be implemented in October, rather than April as originally planned.

It was also announced that planned control procedures due in July would now be implemented on 1 January 2022, with the deferred declaration scheme also extended until then.

“Extending the option to use this, including submitting supplementary declarations up to six months after goods have been imported, just adds real danger of non-compliance,” he said.

Chief executive of the Road Haulage Association (RHA) Richard Burnett, said the delay to phases two and three would “lessen the head”, but warned it was not a “universal fix” for underlying problems.

“We cannot be confident operators will even be ready at the end of the extension period on 1 October, because the number of skilled customs agents and veterinarians in place across the EU to complete relevant documentation still falls far short of what’s needed,” he added.

Mr Burnett’s point was echoed by a number of others who questioned the justification for delaying the rollout.

One source told The Loadstar: “I don’t buy the line it’s caused by businesses being unprepared; border control posts (BCPs), HMRC and systems wouldn’t be ready by April.”

And director of food and sustainability at the British Retail Consortium Andrew Opie said he did not believe the government’s own systems were close to being ready.

He described many of the key BCPs as being “little more than a hole in the ground”, adding that until the infrastructure was in place it would have been “foolhardy” for government to have stuck to its timetable.

And Mr Opie also warned that government must “not rest on its laurels”, and that the next six months would prove crucial to establish and communicate the new systems with UK retailers and EU suppliers.

Meanwhile, a representative of the country’s port industry suggested that operators that had rushed to erect facilities to meet the original deadlines could be looking to government to meet some of the costs they had already borne.

UK Major Ports Group chief executive Tim Morris said: “Operators building facilities on their own ports have laid concrete and put up steel frames to be ready by 1 July.

“Some pragmatism could have been welcome. But from the perspective of many large port operators, a sustained delay is unnecessary and disappointing in terms of border infrastructure delivery.

“We will be looking to talk urgently with government about contracts that have been signed and costs sunk to meet the 1 July deadline,” he said.