News / Containership scrapping ramps up, as panamax values continue in the doldrums 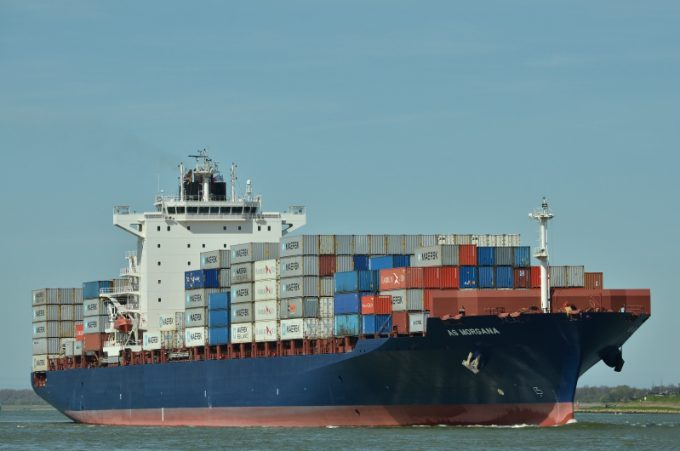 Two hundred and one containerships and just under 700,000 container slots have been scrapped this year.

This rapid acceleration in containership demolition – particularly of panamax vessels, whose book values have plunged by over 60% this year to be on par with scrap value – has helped to put a welcome brake on the rise of the idle tonnage fleet.

According to Alphaliner, the number of containerships in hot or cold lay-up by 12 December had dropped to 336 from 357 vessels two weeks previously.

The slight fall was not just down to scrapping, but also to an increase in charter activity in the smaller, 1,000-3,000 teu sizes, where there has been a dearth of newbuild deliveries in the past few years.

Nevertheless, at 1.4m teu the number of redundant container slots still remains higher than in the wake of the 2008/2009 financial crash, and represents 7.1% of the world’s cellular fleet.

Meanwhile, the sudden collapse of Hanjin Shipping on 31 August continues to impact the larger ship sizes, with 51 vessels of 7,500 teu and above in lay-up.

Alphaliner reported that 34 ships formerly operated by Hanjin, ranging from 7,000 teu to 13,000 teu, are idle, a figure which includes 28 vessels that have been redelivered to, or recovered by, their owners.

Until next April, when the Ocean and THE alliance vessel-sharing groups formally begin operating, “prospects remain dim” for the bigger ship sizes, said the analyst. But it does expect a “spur in chartering activity” as the new alliances bed in.

Charter rates for all sectors continue to scrape along the bottom, but in the beleaguered panamax sector new lows are seen daily on fixtures, with carriers easily able to pick up ships to meet temporary overflow or operational requirements.

Anecdotal reports from brokers suggest that the $4,000 level has been breached, and one shipbroker told The Loadstar he had fixed a panamax ‘on subjects’ at $3,900 in the past week for a two-month charter with options.

The plummeting asset value of panamax ships, linked to rock-bottom charter rates and bleak employment prospects, has nonetheless created some bargain buys. Non-operating containership owner Seaspan, which is still smarting after the collapse of Hanjin with $46m owing for unpaid charter hire, has surprisingly entered the S&P market to snap up four 4,275 teu ships at $5.2m each.

Seaspan chief executive Gerry Wang said: “The purchase of these vessels represents a compelling opportunity. We purchased modern assets at a price equivalent to their steel value.”