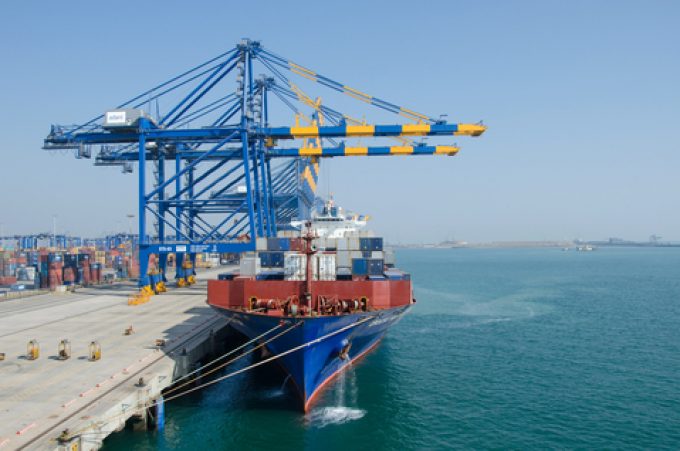 A container shortage in India is causing long delays for exporters, especially on US trades.

Earlier this month, The Loadstar reported the operational impact from the creeping equipment shortage in Asia – dominant headhaul traffic has caused empties to pile-up at ports in the US and Australia, for example, prompting carriers to plead for the swift return of used import boxes.

According to New Jersey-based Worldwide Logistics (WL), the equipment shortage has spread to India, partly due to a drop in import volumes from China after trade restrictions were imposed by the government.

“The shortage is most critical at Inland Container Depots (ICD) but also evident at port-side locations,” the forwarder noted.

“Cargo volume from India to the US is extremely strong, as US importers look to replenish inventory depleted during the shutdown period in India, in response to Covid-19.”

WL said most direct and transhipment services to the US east and west coasts from the major gateway ports of Nhava Sheva (Mumbai) and Mundra were impacted, with transhipment further exacerbated by the tight space from Asian transhipment hubs.

“There is limited new container manufacturing in India which would otherwise serve to alleviate some of this pressure,” it added.

As a result, WL said carriers had begun to offer guaranteed space surcharges of US$750 per container, similar to the ‘no-roll’ premiums found on the deepsea trades over the past couple of months.

“The shortages are bigger if shippers have to plan their cargo from dry-ports of central and western India,” he told The Loadstar.

“Shipments planned in large volumes like marble, rice and other agro commodities are also getting delayed,” Mr Pandit added.

He said the current ocean freight market was experiencing spiralling costs caused by shipping lines implementing increased surcharges, blank sailings and rolled cargo. For example, reefer rates to the US have increased 25%-30% to $4,000-$4,500, and, with further increases expected in October, the rate could soon breach $5,000.

“Shipping lines are also changing ocean freight rates very frequently – within seven days, instead of maintaining them for a month which was the case previously,” he explained.

Furthermore, he said there was a lack of government support for exporters rocked by lockdowns.

“Exporters are finding it hard to execute orders due to a lack of government support in the form of stimulus or financial aid. They’re also at the mercy of bankers, who aren’t supportive in the current market situation,” Mr Pandit claimed.

On the import side, he noted the market sentiment in India is very negative, with many businesses afraid the Covid situation will continue for another year.

“There is low demand for almost all products within India, so import growth will not be huge in coming months,” said Mr Pandit.

Indeed, according to the Indian Ports Association, port volumes between April and August plummeted 25% year-on-year to 3.2m teu. And, similar to India’s airfreight market, export volumes are gaining in share over imports.