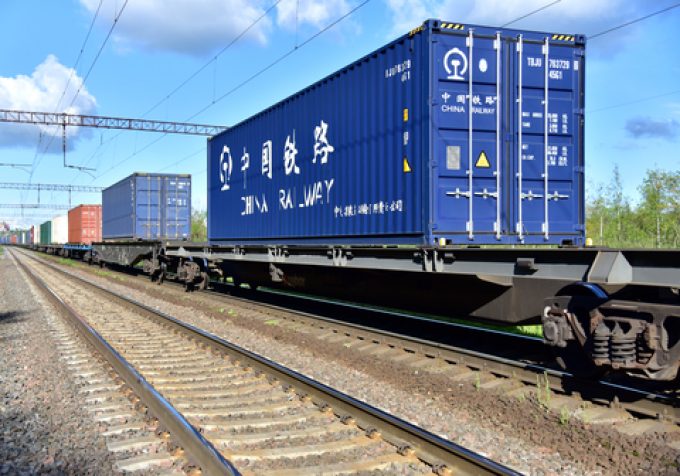 According to Norman Global Logistics (NGL), June and July have been “extremely busy” for Silk Road rail services, putting pressure on infrastructure and increasing journey times.

Rob Foster, NGL’s business development manager for central and north China, said: “Major congestion is taking place on most services at the China-Kazakhstan border [Alashankou and Khorgos] which has caused a huge bottleneck.”

Indeed, delays at the Khorgos transhipment hub, where containers must be transloaded onto wide-gauge wagons for the journey through central Asia, have created a ripple effect, impacting terminals in China and Europe.

NGL said Xian, Wuhan, Ganzhou and Xiamen had stopped accepting any new orders to clear the backlogs, expected to last until the end of this week, while Yiwu and Chengdu have resorted to halving departures to twice a week. Zhengzhou diverted all trains bound for Liege, Munich, and Milan to Erenhot, causing an three-to-five-day delay.

“In some locations like Wuhan, for example, we have experienced delays in shipments not departing for up to two or three weeks later than expected due to the bottleneck at the border,” Mr Foster told The Loadstar.

He added: “The carriers have been reluctant to release trains in order not to have them detained at the border. Once a container is delayed people are looking for some sort of refund on the cost of the freight, which the carriers really do not want to entertain.

“Another challenge is that tracking on Silk Road is a long way behind air and ocean, and requires a lot of manual work to track down information, unless you have loaded your GSP system into the container.”

NGL noted the congestion has spread to the Malaszewicze border in Poland, with container transloading containers now taking around “two days longer than usual.”

Congestion at Malaszewicze – another gauge-change hotspot – has been going on for years, with infrastructure upgrades failing to keep up with volumes, forwarders say.

Double-digit increases have not been uncommon for China-Europe rail services in recent years, but the coronavirus pandemic and subsequent capacity crunch in air and ocean have sent volumes through the roof since March, once China’s lockdown was mostly over.

According to China Railway, there were 5,122 China-Europe freight trains in the first half, up 36% year on year. Last month alone there were 1,169 trains, another new record.

Khorgos was the busiest border-crossing of all the Silk Road routes from China, handling 2,000 trains in the first half, a 48% increase over 2019.

Eastbound services have also undergone significant expansion this year, with forwarders launching block train services from Germany to cope with demand. However, a continued imbalance between eastbound and westbound trains has been raised as a major cause of the current congestion, since the mismatch in trade flows creates a shortage of wagons in China.