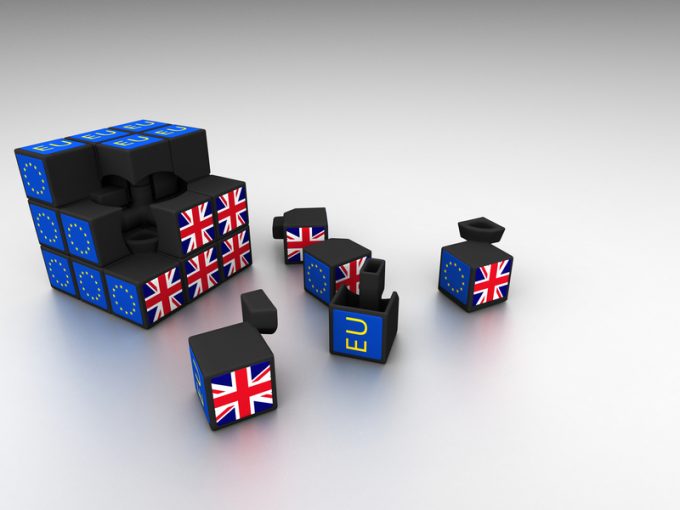 The freight industry has “cautiously welcomed” news that the UK government is to stagger import controls throughout 2020, but has warned that without an extension to the transition period, getting a trade deal will be crucial.

“A recent survey of our members revealed that the majority believe an extension to the transition period is desirable if no trade deal is agreed by 31 December, and UK trade with the EU is conducted on WTO lines,” said BIFA director general Robert Keen.

“With that option now off the table, we hope a trade deal between the EU and UK can be agreed before the end of the year.

“Even with a phased transition for the new border processes, and the promise of an additional £50m investment in Customs IT infrastructure and training, we remain concerned on a number of issues, including recruitment of staff qualified and experienced in Customs procedures and the lack of available time to train newcomers, which is not a five-minute job.

“In effect, we have a plan; but as always, the devil will be in the detail. For instance, how long will it take to build the infrastructure that the government recognises will be required?

“And it remains to be seen whether the EU will reciprocate, with a similar phased transition for UK exports to the EU.”

“We’re pleased that government appears to be listening, albeit somewhat late in the day,” said chief executive Peter Ward. “Preparation for full declaration on all goods by the end of the year would not have been feasible.”

The government also said on Friday that it recommended using existing inland facilities for Customs and inspection checks, in order to relieve pressure on ports.

“The government has finally acknowledged that multi-functional inland sites will be required for customs and SPS procedures and has committed to build the necessary infrastructure for inland inspection by the end of June next year,” added Mr Ward.

“Our message is that, rather than spend taxpayers’ money on extensive state-of-the-art projects, existing facilities could be effectively optimised. Plenty of our members operate customs bonded warehouses and temperature-controlled facilities within reach of the major ro-ro ports. These companies have the experience, skills and labour to provide inspection services and would embrace the opportunity to expand their services. We look forward to further engagement with the government on this issue.”

But he added: “As ever, the devil is in the detail. We are talking about highly technical and very complex processes; it is vital that the government consults thoroughly with those ‘at the coalface’ to fully understand all implications and a feasible timeline before committing to major change.”

“Even with today’s announcements, time remains short and businesses need to prepare rapidly. Less than 20% of the UK’s trade with the EU moves via trucks with drivers, so it’s vital than any government support covers all transport modes, such as containers and unaccompanied trailers, and locations. Of course, there are two sides to a border and knowing the EU’s borders requirements will be crucial.”