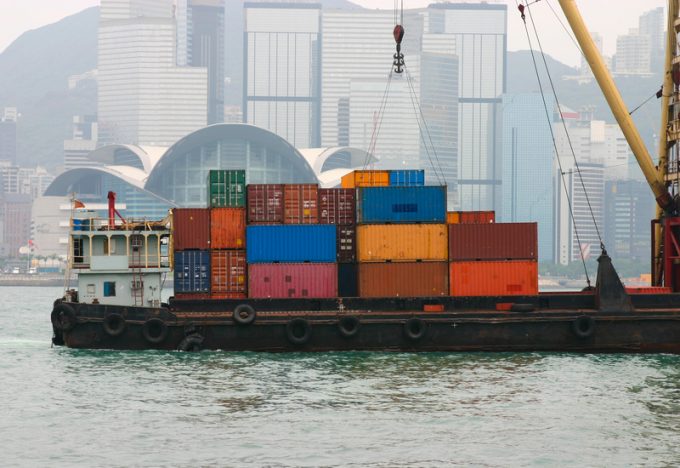 Shipping lines in Hong Kong have warned of disruption and added costs following the reduction of Pearl River Delta barge connections until after Chinese New Year (CNY) next month.

While the reduction in capacity in the run-up to the holiday, which begins on 12 February, is not new, the feeder operators are claiming Covid and crew change restrictions mean suspending services for longer this year.

Mr Giannetta said: “We have asked the governments to consider revising Covid restrictions for these feeder crews, in the same way that alternate restrictions are applied for airlines.

“We alerted them that, in the absence of these feeder services, it would be difficult for all lines to meet demand for import/export from both Hong Kong and/or Shenzhen.”

According to Sunny Ho, executive director of the Hong Kong Shippers’ Council, mainland authorities are unlikely to acquiesce to the demands, since newly confirmed cases on the mainland were making officials more cautious.

The alert from the barge operators last month prompted mainline carriers to suspend onward cargo bookings into terminals throughout South China’s manufacturing-rich Pearl River Delta, due to the looming lack of transhipment options.

OOCL, ONE, Hapag-Lloyd, Sealand and CMA CGM have all announced booking suspensions, and forwarders warned of increased costs from cross-border trucking and expressed fears the situation might exacerbate the already-dire shortage of empty containers.

Johan Nanninga, Europe CEO at the port of Nansha in Guangzhou, reckons barge-dependent Hong Kong will take the brunt of the reduced feedering capacity.

“It will affect them a lot,” he told The Loadstar, “ and Shenzhen and Nansha should benefit from that.

“For Guangzhou Port Group, the estimated impact could be close to 4m teu, on a yearly basis barged via Hong Kong, which now could be rerouted via Chinese ports like Shenzhen and Nansha.”

However, Mr Ho said, any reduced shipments prior to CNY would bounce back afterwards.

“Factories are going to maintain production during the holiday, due to a big backlog of orders. So, there might be reduced shipments before CNY, but shipment volume would be higher afterwards.

“Furthermore, China’s exports increased in December by 10.9%, year on year, and even if the pandemic situation improves in the coming months, global supply chains will need even longer to adjust. Therefore we expect strong exports to continue throughout 2021.”

Hong Kong’s throughput fell again in 2020, according to the Hong Kong Maritime Hub – albeit by just 1.9%, to 17.9m teu – marking a decade-long downward spiral.