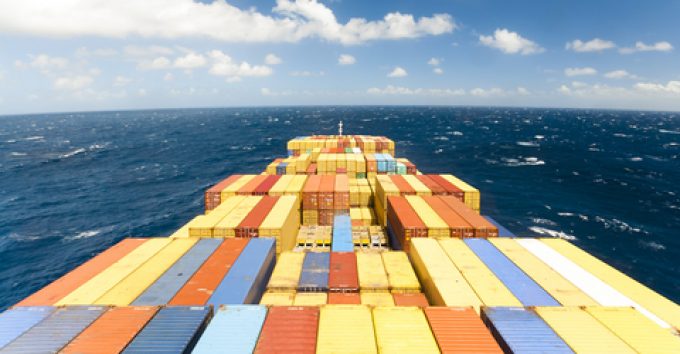 However, supply chain bottlenecks could yet “save the day” for carriers by propping up long-term contract rates.

According to Sunny Ho, executive director of the Hong Kong Shippers’ Council, forwarders have “refused to lower their rates”, even while shipping line rates have dropped as much as 30%.

He added: “Forwarders are resisting lowering rates but carriers have moved first – this year they are offering more competitive rates to BCOs than forwarders, reflecting the lines’ desire to secure cargo sources in fear of market deterioration.”

He told The Loadstar: “Spot rates have fallen 5%-10% across most trade lanes, but it’s only on the transpacific where they have fallen below contract rates. On Asia-Europe, the gap has narrowed, but spot rates are still slightly higher.

“The main reason is because the port congestion in Europe is now much more severe than the US west coast.”

Mr Sundara added he believed the “only thing stopping” carriers from having to lower rates was bottlenecks, adding: “Largely due to the port congestion in Europe and the US east coast.

“But we’re now hearing again about Covid in South China, which would be another potential disruption if Yantian was affected. So if you’re a carrier right now, you have no real incentive to drop contract rates.

“There’s a lot of talk about an economic downturn and that the market is softening, which may be the case. But at the same time, in other sectors of the market cargo is still moving, including raw materials.

“Overall, the supply chain challenges are still there, and I think that is going to save the day for the carriers.”