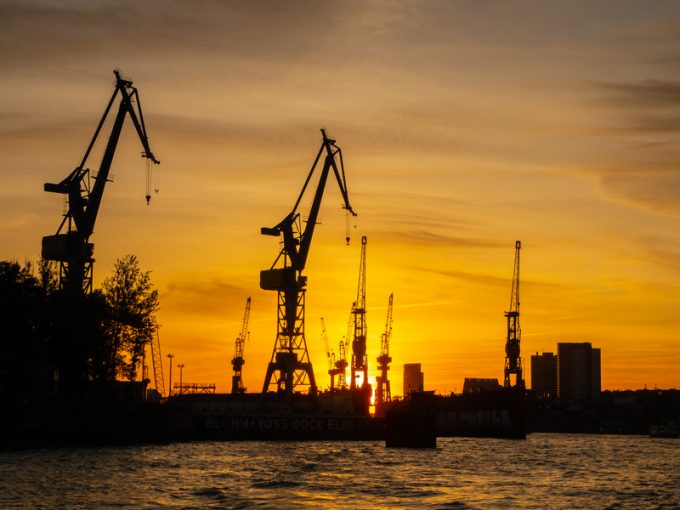 The North Europe component of the SCFI jumped to $707 per teu, which is just 6% below the level of 12 months ago.

One UK forwarder told The Loadstar this week that Asia carriers were now playing “hardball” on FAK increases.

“We have seen a big change in attitude from the lines,” he said, “I wouldn’t be surprised if they knocking on our door again next week for another increase.”

Indeed, the timing of the rate recovery is perfect for the carriers, which will shortly begin annual rate negotiations with contract customers.

Spot rates for west Mediterranean ports also improved, edging up by 3.5% on the week, with a SCFI reading of $735 per teu.

Meanwhile, transpacific carriers were successful in lifting spot rates to the US west coast by almost 17%, to $1,588 per 40ft, as recorded by the SCFI, but the quantum of the $227 increase was significantly below the GRI ask by some lines of $1,000.

However, rates on both routes remain substantially below the level of a year ago, when frantic front-loading by shippers to beat US tariffs on Chinese imports saw rates skyrocket.

Although Asia to US spot rates are some 40% and 28%, respectively for the US west and east coasts, below last year’s levels, analysts are expecting rates to continue to rise week on week in the build-up to Black Friday (29 November) and Christmas sales.

Notwithstanding the usual rate challenges this year, carriers must nail down bunker surcharges that will compensate them for additional costs relating to the upcoming IMO low-sulphur fuel regulations.

Most carriers have rolled-out low-sulphur surcharge mechanisms to run alongside their annual contracts, and they appear to have been successful in getting those approved by customers.

However, on some tradelanes the spot, or short-term business, accounts for over half of cargo loaded and there are concerns that the “all-in” nature of the market will see low-sulphur surcharges combined into rates and eventually given back to shippers in discounts.

This week saw some carriers endeavour to specifically target the spot market to ensure they do not end up further subsidising the sector.

Hapag-Lloyd said it would introduce an IMO 2020 transition charge (ITC) on 1 December for all FAK, spot and short-term business, which equates to $135 per teu for Asia-Europe and $130 per teu for Asia to North America.

It remains to be seen whether Hapag-Lloyd and its peers will succeed in introducing a surcharge for spot market business.