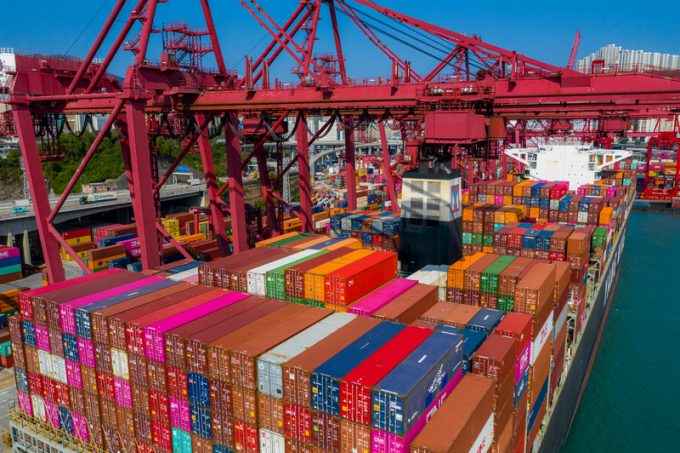 November is the traditional start of the annual contract negotiating season on the Asia-Europe trade, with deals mostly signed by the end of the year.

However, after the astonishing gains on a spot market which grew another 9% this week, it appears the relationship between carriers and their customers could be fundamentally different in 2021.

Anecdotal reports to The Loadstar suggest some carriers are unwilling to offer shippers quotes for next year, while others are refusing to consider transferring spot customers to annual contracts.

“Some carriers have told us they are not taking any new BCO or NVO business until a review has been carried out in April, so unless you already have a contract with them, you can only book FAK cargo,” one forwarder said.

“On imports, the carriers may look at new ways of constructing long-term named accounts, such as having more rebate mechanisms in place to ensure they get the volume they want and expect on longer-term deals,” another logistics provider said.

And both shippers and their forwarders are preparing for much higher prices on Asia-Europe next year, with reports that initial discussions between the large European and UK retailers and their carriers show a pricing gulf: one shipper is reported to have been looking for a fixed rate of $1,100 per teu, while carriers are understood to hoping to get between $1,550 and $1,800 per teu.

“The carriers are very bullish right now – it certainly won’t be a buyers’ market, and having large volumes won’t bring the ‘pull’ it does in a normal market resulting in beneficial pricing.

“I suspect rates in general will settle somewhere around the current FAK rates, so double, or even treble, where they were last year,” a forwarder told The Loadstar.

And freight rates could see similar increases on the backhaul Europe-Asia trade, where the price for laden containers is typically subsidised by carriers repositioning empty container back to Asia, according to one source.

“Some container shipping lines are starting to make noises about an export ‘needing to wash its own face’ rather than taking credits from equipment repositioning – if this becomes the norm, it will potentially have a big impact on export rates,” he said.