News / Cargolux chief warns things must change, 'or we won't survive as a main deck carrier' 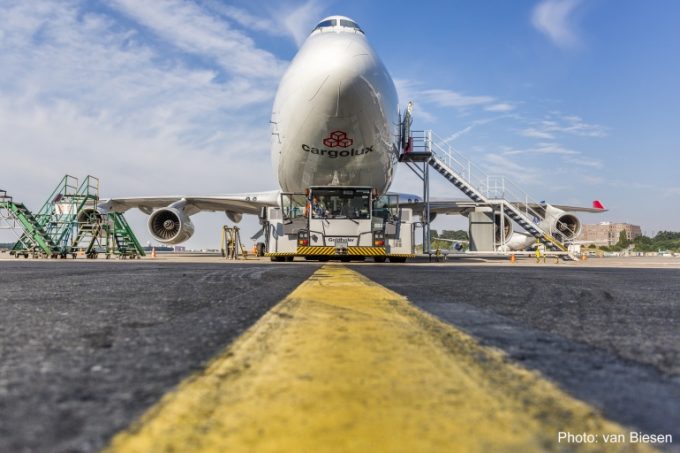 Cargolux’s CEO has warned that the carrier will need to take “some hard decisions” as it reviews its operations.

In an interview with German publisher DVZ, Richard Forson, who took over from Dirk Reich in August, shed doubt on the very survival of the carrier in its current form, which faces stiff competition and a poor market.

“Can we survive as a main deck carrier within the rate environment we undergo now?” he asked.

And he added that the review would determine “whether the airline is sustainable in terms of its current environment, but more importantly to position it for business in the 21st century”.

Mr Forson also told DVZ  Cargolux may have to diversify into “other areas…maybe unrelated to air”. And that it is looking jealously at its cheaper operation, Cargolux Italia, a known cost-cutter.

Cargolux, according to a source close to the airline, has twin difficulties. During its unhappy and short-lived 35% share sale to Qatar Airways, the Luxembourg government allocated the Doha-based airline fifth freedom traffic rights, under a 2011 bilateral air services agreement. As a result, this summer Qatar announced that it was partially shifting its regional European cargo hub from Liege to Luxembourg.

The airline source noted that, for the time being, the move was not a great threat to Cargolux as Qatar’s cargo was trucked to Liege – and now would simply be trucked to Luxembourg. The concerns would come if Qatar added significant capacity in Luxembourg and began to eat into Cargolux’s market share – a distinct possibility.

According to the source, the agreement was never changed after Qatar pulled out, either due to an oversight by the government, or because of heavy investment by Qatar into Luxembourg’s financial services sector. 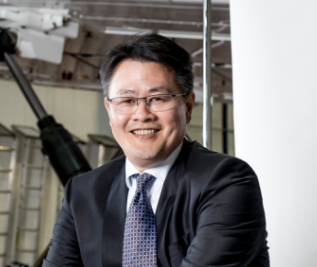 Cargolux’s other problem is its Chinese hub in Zhengzhou.

“Having a hub at Luxembourg already puts Cargolux on the back foot – it must truck in its cargo, adding both cost and time to the operation. With a similar, secondary hub at Zhengzhou, where cargo also requires trucking, it doubles its disadvantages and adds cost.”

Add a poor yield environment – September rates are at their lowest point in four years, according to Drewry today – as well as the requirement to launch Cargolux China, and Cargolux’s position starts to look precarious.

Cargolux admitted last month it was “no longer in a position” to continue covering security costs and re-introduced a surcharge, which had been folded into rates two years ago.

However, it is one of very few carriers investing in cargo. It received its 14th 747-8F aircraft at the end of last month and said yesterday it was in talks with Iran Air over possible cooperation.

The source believed Mr Reich, CEO for two years, had not always acted in the best interests of the Luxembourg airline.

Mr Reich left the carrier in August to “spend more time with his family”. That turned out to be true – in the guise of a new company called R+R International Aviation, a family-run business which is opening an office in Zhenghzou. It plans to offer “senior advice and investments in the fields of aviation, logistics, e-commerce and China”.

The Loadstar’s source claimed Mr Reich had been “a yes man” to the Chinese, putting interests in Zhengzhou above those in Luxembourg.

Mr Reich was recently awarded the Yellow River Friendship Prize “in appreciation of his outstanding contribution to the economic development and social progress of Henan Province” by its governor, Chen Runner.

Perhaps this strategic review will put the Chinese operation and new airline Cargolux China – its launch next year with three 747Fs appears to have stalled – under rather more critical focus.

Cargolux emailed a reponse to The Loadstar: “The reason for the review is to position Cargolux for business in the 21st century in the industry.  As an airline, we are constantly reinventing ourselves to remain competitive, to serve the changing needs of our customers and to drive innovation in the industry. It is what a successful company does to remain at the top of its game and it is something that Cargolux has always done in the past. A strategic review is part of our constant development.  It helps us to deal with the volatility of the industry and shows us how we can become stronger as an airline.

“Our operation in China is part of our business strategy and will remain an important element thereof.

“The review serves to ensure that Cargolux is in a much better position to compete in the 21st century, taking into account the competitive environment, the regulatory environment and any other boundary conditions  that are applicable.”