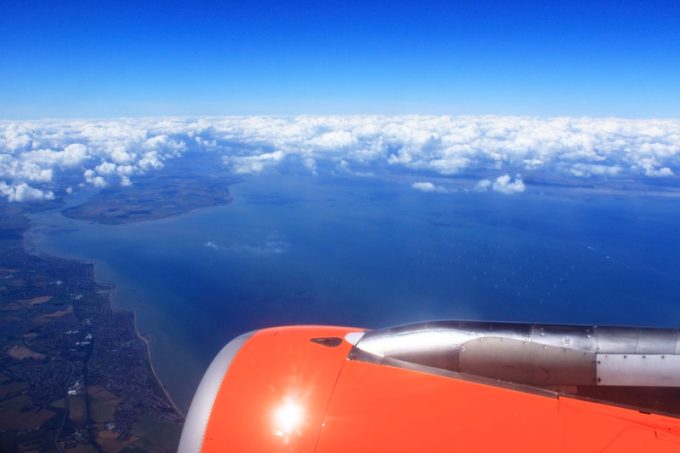 Brexit negotiations may have resulted in a deal, but a confluence of factors has justified the launch of different connectivity between the UK and the EU.

As the clock ran down on negotiations between Downing Street and Brussels, The Loadstar reported on announcements from brokers and forwarders of airbridges and extra charter space being lined up.

Despite the Christmas Eve deal, a spokesperson for Priority Freight said the pandemic and problems at the Kent border – exacerbated by the temporary frontier closure between the UK and France – have made the airbridge vital for the supply chain.

“The new Brexit deal has not had an effect on the air bridge,” a spokesperson told The Loadstar today.

“The current process of requiring a Covid test, plus a Kent access pass, as well as the new paperwork, will lead to congestion and is already elongating supply chain time, so the air bridge provides the valuable ‘speed-up’ for our customers that we anticipated.”

Nonetheless, with Priority saying “some capacity” is currently available, the demand may have been less than anticipated, with ACS also admitting the week had been “quiet so far”.

However, sources have told The Loadstar that this may be the calm before “the Brexit storm”, with suggestions that stockpiling before the end of the transition period helped in reducing freight movements this week.

One source said that, from the end of this week, they were expecting it to be “chaos, as the country wakes up to the new reality”.

A spokesperson for ACS told The Loadstar: “We want to make it clear that the exclusive capacity we have secured for Brexit border disruption is not an ‘EU air bridge’. It is wholly different to Priority Freight’s deal. We secured the UK-registered BAe 146 freighter as capacity for us to have exclusively available for our customers, in case there were any issues at the border.

“This week has been quiet so far, since there was always a chance the first week would be, as hauliers stay clear of Dover. But we expect, as things get busier, the aircraft will be used.”

In the run-up to Brexit, Tom Hughes, director of Wynne Aviation, which has also sourced additional capacity, said the company had been very busy and has opened an airbridge between Liverpool John Lennon Airport (LPL) and Cologne-Bonn.

“This is for urgent medical supplies and was originally started due to the border closure with France, but is going to continue into January for Brexit,” he told The Loadstar.

“Ourselves, CGN and Neo Air Charter are involved, with both airports freighter-friendly, meaning a seamless cargo movement… we invested heavily in our customs clearance team, we have a 6,000 sq metre warehouse at LPL and can also clear goods at all major UK airports.”