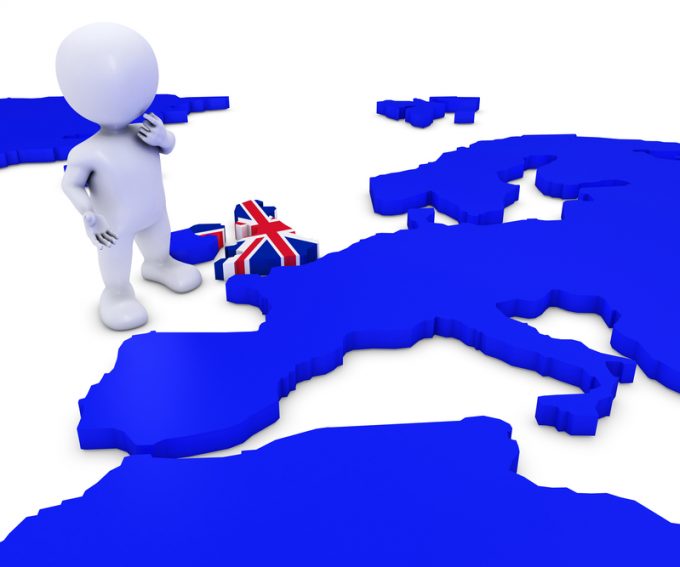 In two days, the UK will hold its first referendum for forty years, as the country’s populace votes on is continuing membership of the European Union, or not. Below is the personal view of the referendum from The Loadstar’s team of senior writers, primarily intended for our non-UK readers, and it has very little to do with logistics and supply chains, just three more voices to add to the cacophony of millions… 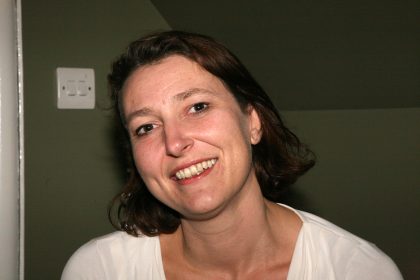 I’d have written differently, just a few days ago.

The mood in the UK was highly charged, angry. But now, as I write, the candles lit in memory of the murdered MP, Jo Cox, flicker across the river, from her boat on the opposite bank of the Thames. Each night since her death, at 8pm, the mournful horns of the houseboats sound, echoing across the river.

Her death cannot have been all about Europe. But the ‘debate’ – a term I use in the loosest possible sense – whipped up ill-feeling, intolerance. The alarming sounds of gunshots and Donald Trump bellow across the Atlantic, loud and clear. The drumbeats from far right politicians beat over the Channel.

And here, in a vote we did not need, led by people we do not like, the two sides selected their weapons.

The Remainers, led by David Cameron, a man whose election millions are still regretting, picked fear. The economy will stop growing, house prices will go down. Jobs will be lost. There’s even a whipping stick budget and higher taxes if the electorate dares to vote leave. Lots of sticks, far fewer carrots.

And the Brexiters? They have chosen a racially charged campaign, inspired by Trump, they have stoked fear and loathing. They have lied and cheated, manipulated and misled.

Saddest of all, to us Europhiles, is that no one has cited the many positives of the EU.

I am scared for Britain if it rejects the EU. It is a flawed organisation, but better to try to mend it than become isolated, little Englanders, fearful of all that is foreign.

But a rabid media, entrenched interests and political confusion has made people uncertain, made them want to regain control. Instead of fighting the true enemy – inequality– they fight Europe and some of the better things about our world.

We have already been failed by our politicians, and we all are paying the price. 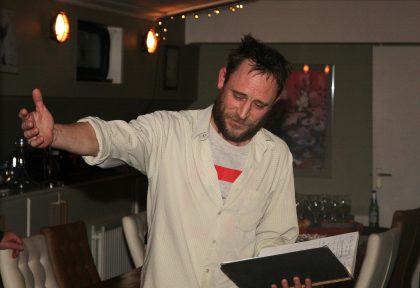 Since almost the beginning of this seemingly never-end ‘em referendum (yup, still got the poetry), the feeling that it is a little more than a disguised power-grab by “outers” Boris Johnson and Michael Gove has been increasingly hard to shake off, while the logic for a Brexit appears spurious beyond belief.

I get it that a lot of people in the UK’s heartlands feel disenfranchised from the European project, although what a lot of them don’t realise is that that feeling is also shared by million across the EU. I understand the complaints about the EC’s bureaucracy; the unfairness of the UK’s willingness to implement European legislation while other countries wilfully ignore them; that many of the working class feel threatened by the arrival of migrants from other parts of Europe competing for jobs and increasingly scarce housing stock and threadbare public services.

But I do not buy the arguments – and the hysterical screeching of many Brexiters make them sound like the outright lies that they are in actuality – that exiting the EU represents a solution to these. It doesn’t. It’s the complete reverse – the UK is better placed to address all of these while it remains part of the EU and those who say otherwise do so because they have something to gain from the chaos that will be unleashed.

The economy is, by its very nature, an unpredictable biosystem. We don’t know whether the UK’s economy would fare better inside or outside the EU, but the gambler in me says that it is not a risk worth taking.

Leaving aside the economic arguments, there is also a cultural aspect – I grew up in a suburban English town in the 1980s; an Englishman with a distinctly foreign surname and I am well versed in the low-level xenophobia that was the default setting for many of my depressingly ignorant countrymen.

However, over the last twenty-five years I have seen that recede, so I shall be voting Remain this week, because if for nothing else it is a more enlightening and enlightened place for me and my family to live in. 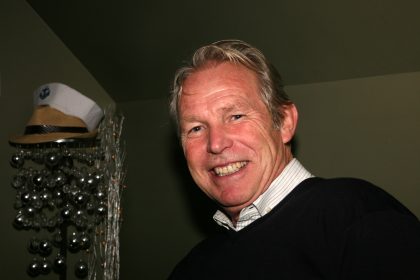 I have yet to hear anybody from the Leave camp with a viable plan of action post the referendum on Thursday, should the UK vote to resign from the European Union.

Moreover, there is a general consensus of economists and senior business folk predicting that an ‘Out’ vote will not only be bad news for the UK’s economy, but also potentially destabilise Europe’s fragile recovery and shock the global economy.

The Leave campaigners do not disagree, “there will be bumps in the road,” they admit.

That is the worst news for investors, who have an understandable aversion to uncertainty.

Leaving the EU would only make some sense if the UK’s economy was suffering as a consequence of membership. It is not; quite the reverse.

Despite, or maybe because of, the UK’s special status of not being within the single currency, London is the hub of Europe’s financial sector.

According to the Barclays Trade Index the UK’s total service sector accounts for 80% of the economy and within the next 10 years will be worth half of the nation’s exports in value.

But, the Leave campaigners thump their chests and hark back to the days when the sun never set on the British Empire. “We will be ok,” they say, without really knowing how that will actually happen in the changed world of the 21st Century.

It is only when you travel abroad on business, or stray away from the tourist spots on holiday, that you realise how high the status of the UK’s ‘soft power’ is; and many people are horrified at the prospect of the UK leaving the EU.

In my shipping career I have made many business contacts around Europe, which have developed into long-term friendships and I am uncomfortable that the UK is considering quitting the EU without staying to fight its corner.

Yes, the EU has its flaws – as does any membership grouping – but in my view the positives greatly outweigh the negatives.

The UK needs to be sitting at the table to have a say in the future of Europe.

It so happens that Britain is due to take over the Presidency of the Council of the European Union in July next year: I very much hope that the UK is chairing the first meeting.

Exports from Ireland to Great Britain soared in the first six months after Brexit as ...

Emergency powers for Brexit lorry queues to be made permanent

The UK government appears to have conceded that the queues of lorries looking to cross ...

Importers have just under two years to become fully acquainted with the UK’s new single ...

Container haulage driver shortages are the result of a combination of shipping lines forcing hauliers ...