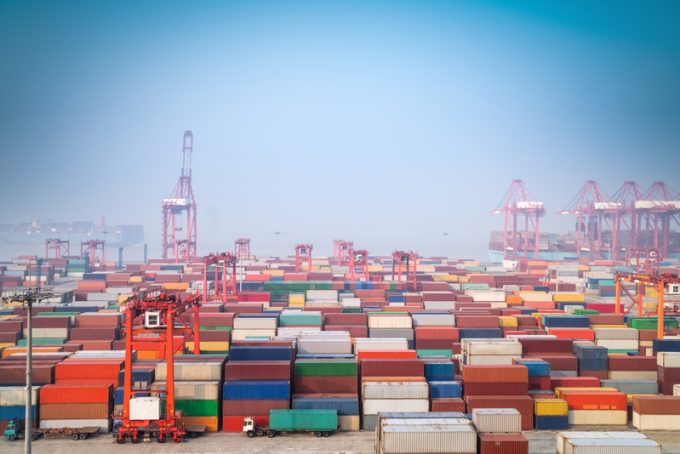 As container prices in China and India continue to surge, local forwarders are “busier than ever” trying to secure space.

Leasing platform Container xChange said there were “few signs” of shortages being resolved, highlighting steep increases in the prices of new and used equipment since last year.

“In China, average prices for used 20ft containers increased 94% between November and March,” the company said.

David Fan, sales manager at Shanghai-based Twings Supply Chain, said forwarders in China were “busier than ever” trying to find boxes and space.

“But not because there are more volumes,” he told The Loadstar, “we have to spend more time and energy just to find the same amount of containers and capacity.”

There’s not too much congestion at Chinese ports, added Mr Fan, but vessels were still delayed because schedules were “not normal”.

He explained: “Due to the pandemic, many countries in the world are very slow at handling imported containers. As a result, the rate of return of empty containers to China has become very slow.”

Naturally, freight rates are on the rise. Mr Fan said current rates to the US had exceeded the highest point just prior to Chinese New Year, with “no obvious downward trend,” and the Suez Canal blockage had “undoubtedly added fuel to the fire.”

“It’s going to take more than just a few months for the market to return to pre-pandemic levels – tight space and high freight rates will continue throughout 2021,” he said.

Noting India’s bumper exports last month, the Container Shipping Lines Association India said export volumes were “about 17-18%” higher than the same month in 2019, and that carriers had repositioned some 100,000 empty containers to India.

Nevertheless, the situation on the ground for some local forwarders is far from ideal. One Mumbai-based firm told The Loadstar the situation was “pathetic”, with delays, cargo rollovers and high prices.

“The shortage of containers at any given time is 100,000,” he claimed. “Even when you can get a container and a booking, shipping lines are overselling space. One customer’s cargo was rolled recently and the order was cancelled because they couldn’t afford airfreight. So they had to de-stuff and return the container at a huge cost.

“There’s no accountability when shipping lines offload due to overselling. Everyone takes advantage,” the forwarder added.