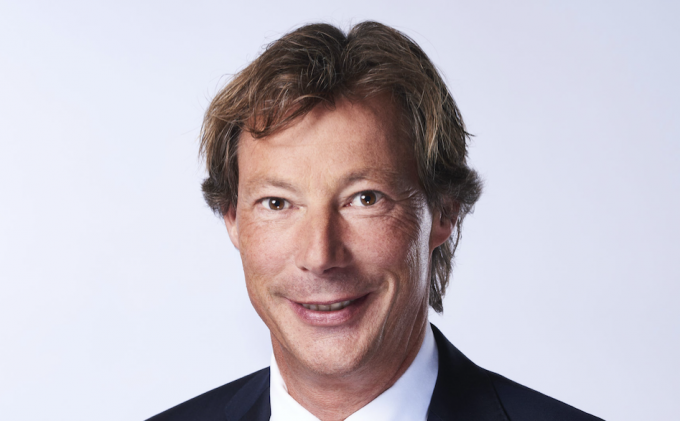 Bart Pouwels has been appointed to head up the cargo team at Amsterdam Airport Schiphol, his new role taking effect at the start of April.

The move is part of a greater turnaround at Schiphol, which announced that it was to merge its cargo department into its aviation marketing division.

Former cargo chief Jonas van Stekelenburg decided to leave the company following this decision, but is expected to remain in the air cargo industry when he leaves the airport in the summer.

Mr Pouwels is a Schiphol veteran, having spent more than a decade as one of two business development directors for the cargo unit, alongside Saskia van Pelt.

Prior to joining the Dutch gateway he was briefly commercial director at GTI Noordwest, having joined from DHL where he managed express and freight operations some 10 years.

In his new role, he will report to head of aviation marketing, cargo and customer experience Maaike van der Windt, who described Mr Pouwels as a “valuable part” of the cargo team.

“Together with Saskia van Pelt and Ferry van der Ent, he will continue to focus and support the air cargo industry and continue our Cargo Community initiatives,” said Ms van der Windt.

“Integrating cargo into a bigger division will put cargo closer to the heart of our organisation as it increases its proximity to the airport’s management board.”

During his time with Schiphol, Mr Pouwels has been involved in slot allocation, airline account management, and other aeronautical affairs.

A statement credited him as being “pivotal” in driving the cargo division towards digitisation in its perishables and cool chain flows, including several data-sharing initiatives.

Mr Pouwels said: “I am dedicated to air freight and am looking forward to using my experience to ensure the value of air cargo at Schiphol is recognised now and in the future.”