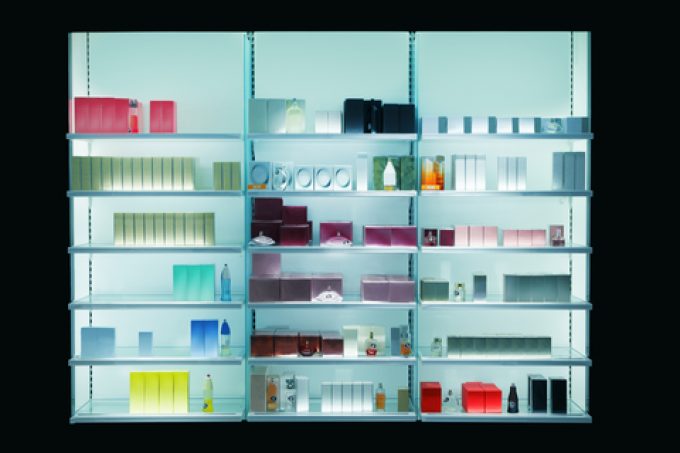 Retailers are rejecting air freight, and returning to the ocean market where prices are low and reliability has improved.

Too much stock and too little consumer demand has seen volumes from some retail customers fall 90%, said one European forwarder.

“Many retailers are now trying to reduce or completely eradicate air freight,” he said.

“The ‘repair’ mode for critical demand-driven shipments has fallen off the proverbial cliff. Retailers are either sitting on unsold stock, or simply decisions are made not to use air freight and potentially lose sales. Retail air freight volumes are down 90% with some customers, year on year, especially with the fashion/garment-focused ones.”

He explained: “Questions are being asked about supply chain costs and why budgets are being blown. This can often result in a blanket ban on air freight, or higher cost solutions. There is pressure on logistics departments for reductions in freight costs in ocean, air and often overland. A little knowledge can be dangerous – and this is further pressuring retail logistics.”

Niall van de Wouw, chief airfreight officer for Xeneta, agreed modal shift was underway. He told TIACA members: “It is fair to assume that, even if consumers in Europe and North America were to buy exactly the same amount of goods in 2023 as in 2022, which is unlikely, then a higher portion of the transport … is likely to move by ocean as a response of the higher reliability returning.

“Airfreight received a boost in the past two years because of the incredible mess on the ocean side, but shippers are now likely to feel more comfortable moving back to ocean, from a reliability point of view.”

The forwarder source explained: “Air freight is demand-driven or supply (issue)-driven. Currently, demand is not prevalent, which reduces 50% of the potential market. Supply chains are now being fixed and ocean freight is becoming much more reliable and manufacturers are delivering on their commitments. So that eliminates the need to speed up supply chain transits.

“In addition, through the pandemic years many retailers adjusted their supply chains from just-in-time, to just-in-case, and extended transits (probably by four weeks on average from Asia, as an example), so even with an ocean freight shipment arriving weeks late, it is actually two weeks early against their critical path models. This is severely effecting air freight demand and volumes in the market.”

And the forwarder added that, as a result, retail was now “in a dark place” – and retail-focused forwarders too.

“The supply chain and global logistics are the barometer and are feeling the fallout. ‘From feast to famine’ would be a good way to describe the situation, and it is now a case of how long the outlook will be bleak.

“I would not like to be a retail-focused freight provider currently – unless private-equity backed, funds could soon dry up.”

The nod to private equity points to Flexport, which has been retail focused. But its head of airfreight, Neel Jones Shah, said Flexport’s flights, operated by Atlas Air, continued to be full.

“We are busy on the transpacific, filling those flights is not a concern,” he said, adding that Flexport had a “really good” mixed procurement strategy: a combination of BSAs and the spot market.

But he acknowledged that the market is down.

“I am not very optimistic about the first half of 2023. I think we will see an uptick in March or April, but not profound, just slight. I am more optimistic and bullish for the second half.

“The industry will be just fine. We will get back to steady growth. Global trade is not going anywhere.”

Mr Jones Shah also said he believed shippers would need to help their carrier partners make a margin. He explained: “This business is always boom and bust – we’ve got to smooth that out. If asset owners don’t earn enough on their investment, boards won’t approve more purchases.

“As an industry, I hope stakeholders understand we need to deaden the impact of the cycle. Shippers will have to understand that yields must be higher.”

Retail shippers, however, may have little sympathy as increasing numbers of them go into administration.

One UK forwarder said: “Vulnerable retailers are the high-end generalist brands – or non-essential focused. I wouldn’t want to be shipping for them – a lack of disposable income and consumer ability will see these companies struggle – and they are probably holding huge volumes of inventory so their cash flow will just run out.”

He also noted that most retailers demanded 90 days’ credit – and some, reportedly including now-defunct Made, required 120 days.

“That’s painful – not only is the exposure huge, financially, but the opportunity to cover the debt with a lien is doubtful, as the most they will have on the high seas is two months’ cargo under their control.”