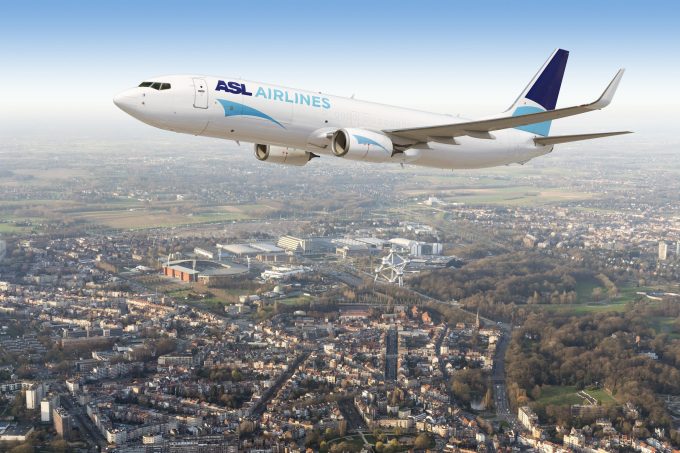 Dublin 7th July 2022 – ASL Aviation Holdings has completed the extension and upsizing of its existing debt facility with leading international financial institution, Goldman Sachs. The agreement builds on ASL’s relationship with Goldman Sachs to increase its financial facility to US$200million from the US$125million announced in April 2021.

The delayed draw facility is available to draw down as requested by ASL Aviation Holdings, the Dublin, Ireland headquartered global aviation services group.

“As before the facility will be used to partially finance our fleet renewal programme, with aircraft being placed primarily in our European airlines, ASL Airlines Ireland, ASL Airlines Belgium and ASL Airlines France,” continued Mark O’Kelly.

The 13th aircraft of the 20 originally announced will enter service at the end of July and two more aircraft are currently undergoing conversion. The 20th aircraft is due to enter service in early 2023 and ASL is currently sourcing aircraft for the second phase of the conversion programme that will begin immediately afterwards.

ASL’s airlines continued to operate throughout the pandemic carrying vital medical, social and economic cargo. The extended financial facility is seen by ASL Aviation Holdings as an expression of confidence in its capital spending and growth plans.

French forwarder Bansard is in talks to acquire ASL Airlines France, according to sources in France close ...

ASL Aviation, the company which bought TNT’s air operations after its acquisition by FedEx, has ...

Cargoforwarder has come up with an interesting story, looking at FedEx and its supplier ASL ...

Quikjet Cargo, the ASL-owned Indian operator, has finally taken to the skies. As reported in ...

There appears to be some movement in the Indian air cargo market – at last. Local media ...