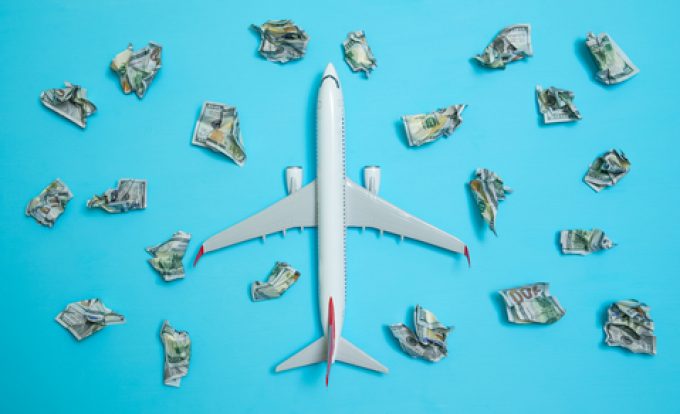 With factories already closing in China, ahead of next week’s new year holiday, airfreight rates on major routes have continued to decline.

One source reported that factories were closing early: in part, because some staff did not get a holiday last year owing to Covid lockdowns, partly because of new Covid cases and also owing to lack of demand.

The chart below (click on it to enlarge) shows the steady decline in rates across the board, with several lanes now in or approaching pre-Covid levels. 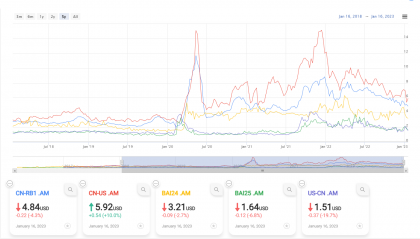 While several forwarders expected a slight pre-Chinese New Year bounce, that has mostly not been the case.  But looking back to 2019 and before, Drewry’s East West Airfreight Price Index only registered rises in January or February twice in six years. Otherwise, no matter when CNY fell, they fell between 1% and 3% – except in 2017, when it dropped 10%.

With rates now significantly below 2021 levels, it feels finally like the market is normalising to some extent. However, the trick for carriers will be to ensure that rates levels fall no further.

The rest of January will, no doubt, be poor for carriers, with factories likely to be shut now until February. If history – or 2019 –  is anything to go by, there is little brightness on the horizon for airlines. In 2019, Drewry reported that rates continued to sink in March, April and May – with the one exception being from China to the US, where tariffs (remember those?) were due to kick in, sparking a slight rush in traffic beforehand.

Trade data indicates that the US ordered very little in the fourth quarter – so both demand and production could be soft for some time to come.

To hear more about China’s future as the world’s factory, listen to this clip of Steve Saxon, partner at McKinsey & Company, on the latest Loadstar Podcast.