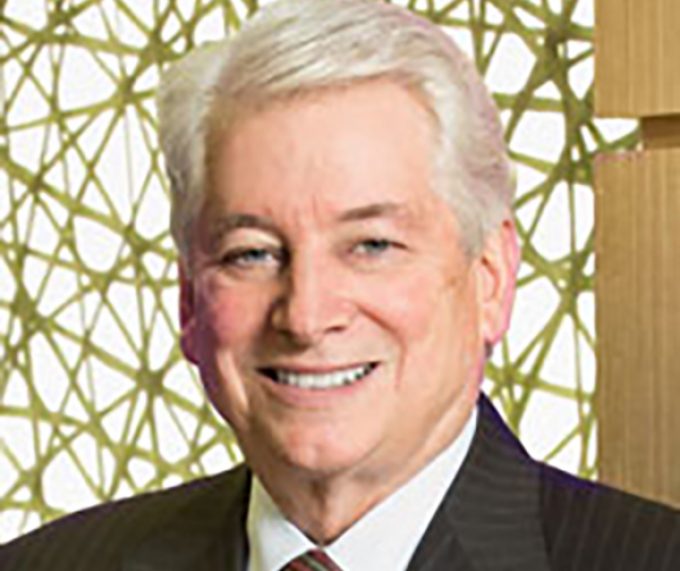 American Global Logistics (AGL) is pursuing growth opportunities in Latin America as the region’s perishables exports, its traditional staple, goes through the roof.

And manufacturing is also on the rise – a development that the exodus of production from China will accelerate, according to AGL CEO and chairman Jon Slangerup (pictured).

Interest in the region is on the rise, he reported. Much is driven by the perishables sector, which has seen a strong boost in recent years from the development of tradelanes from Latin America to emerging Asian economies.

China has rapidly become the major market for some fruits grown in the region. It takes over 95% of Chile’s cherry crop. However, logistics operators have also seen growth in manufacturing activity in Latin America, such as textile exports from Peru.

Mr Slangerup believes this dynamic is accelerating in the wake of the exodus of lower-end manufacturing from China.

“It appears that Latin American is poised for significant growth, due to the manufacturing shifts occurring from China to South-east Asia and to Latin America.

The shift of manufacturing to Latin America would play out even without the trade conflict with the US and tariff barriers, for the simple reason that production costs in China have been rising, Mr Slangerup explained.

Mexico has already been a major beneficiary of this trend, said Mr Slangerup, noting that China is investing more than $5bn on the expansion of its port infrastructure.

Meanwhile, the Panama Canal continues to recapture previously lost market share and several Latin American countries are investing in growth, he added, pointing to Colombia, Ecuador, Brazil, Chile and Peru, among others.

But for all the promise in manufacturing, the greatest opportunities are still in the cold chain arena, he said.

The focus on Latin America is part of a strategic shift at AGL. Two years ago, when Mr Slangerup came on board, more than 90% of the company’s business hinged on imports from Asia to the US, with the lion’s share of traffic moving by ocean carriers. Today the share of ocean traffic is down to 80% of its business, as air cargo, brokerage and 4PL activities have expanded. This went hand in hand with a geographical shift.

“We made a conscious decision to develop our networks to Europe and Latin America,” Mr Slangerup said.

AGL’s expansion into Latin America has been carried out through partnerships with local players, always driven by clients.

“We’re not a ‘build it and they will come’ company,” Mr Slangerup declared. “We’ve built out business customer by customer, lane by lane, network by network.”

The learning curve with new partners was steep in some cases, he recalled.

“The first year was some hit and miss. We had some disappointing experiences with people that we had not worked with before,” he said.

Infrastructure and capacity constraints have not really been an issue, he added. That said, the region still has quite a bit of ground to make up.

“Latin America is still a work in progress, from a quality perspective. They still have a lot of issues, such as red tape, fulfillment capabilities or the ability to move data electronically.”