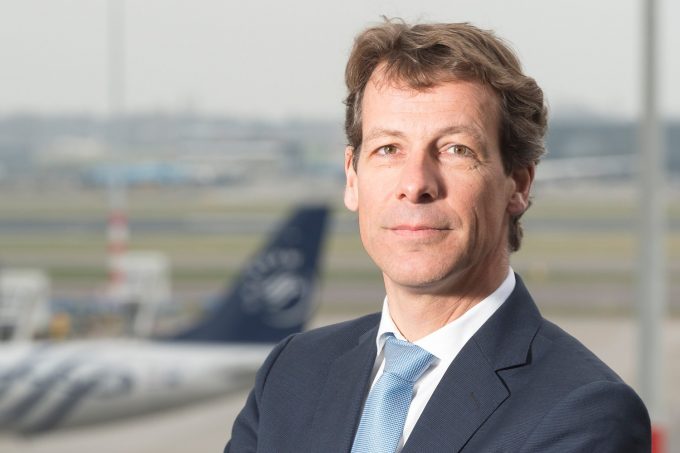 Prior to that he was senior vice president at KLM Ground Services, after joining KLM in 1995 and holding a variety of positions, including director of KLM Cargo for northern and western Europe between 2000 and 2004.

“Adriaan has successfully led our pricing and revenue management teams, and I know he will share his experience with cargo and that it will drive this activity towards profitable growth, thereby helping to support the Air France-KLM group’s goal of becoming a leader in Europe,” said Benjamin Smith, chief executive of Air France-KLM.

Mr den Heijer said he was “very pleased”, and looking forward to developing freight activities at the carriers. His name was first placed in the ring for chief of AF-KLM’s cargo business in 2016, after Bram Gräber left.

French logistics provider Geodis has appointed Jürgen Adler (pictured above) as its new head of ...

Intermodal pioneer Lars Hedderich steps down as MD of Eurogate

Intermodal pioneer Lars Hedderich (pictured above) will step down from his role as MD of ...

Russian media has reported that Volga-Dnepr has hired Alexey Skatin as its managing director. Mr Skatin ...

XPO Logistics has appointed Christine Robinne to head its technology and digital strategy in Europe. Ms ...