News / A new crisis for Australian exporters, after fires, drought and pandemic 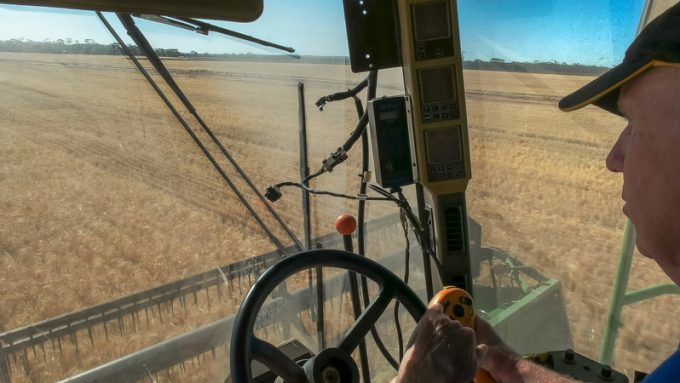 For example, according to a new report by the Freight & Trade Alliance (F&TA), the country’s grain exporters are failing to meet contractual obligations, due to the rerouting of vessels or schedule cancellations by shipping lines.

F&TA director Paul Zalai said: “Three of our members collectively paid in excess of US$117,000 in contract breaches in the past three months alone, with others also saying low-paying cargo, such as grain, is getting bumped-off vessels at transhipment ports for higher-paying priority cargo.”

He estimated this added US$10-$20 per tonne to the grain price, noting: “Due to the lack of capacity, exporters physically have not moved as many tonnes this year as anticipated, causing an even bigger carryover of grain stockpile heading into another bumper harvest.

“Packers and transporters have consolidated to reduce risk and exposure to the volatility of the shipping industry, in turn reducing the appetite to move grain, which is likely to cause bottlenecks this upcoming harvest, leaving farmers potentially nowhere to unload grain.”

Another challenge for grain exporters is the ongoing lack of container capacity and scarce supply of available equipment, with the F&TA noting how carriers are prioritising moving empty containers back to China for better-paying cargo.

Mr Zalai added: “Export shipping rates are now sky high and space extremely difficult to secure. To put this in perspective, several grain exporters over the last 12 months have collectively been impacted by an estimated additional cost of $37.5m, resulting in diminished financial returns to farmers and regional communities still recovering from years of drought, fire and pandemic, only to face another economic crisis.”

As a result, he said, immediate government intervention was required to “review competition protections given to foreign-owned shipping lines and to introduce regulation to prevent unfair cost impositions on shippers.

“We do not want government interfering with price setting, as we need internationally owned shipping lines to be incentivised to continue to service Australian trades in a free and open market,” he added.

“We do, however, see merit in a review to examine whether shipping line vessel-sharing arrangements should be conducted in line with competition laws faced by others in Australian commerce.”

Similar calls have been made by the UK-based Global Shippers Forum following a recent study which claims carrier alliances could be preventing more cargo from moving.

“Equipment availability is a problem with access to standard 20ft containers ex-Brisbane, a surprising problem,” SCC added, noting less-than container load (LCL) bookings were “getting away much more efficiently than FCL”.

The forwarder also said it was seeking to avoid Asian transhipment hubs “now more than ever”, due to port congestion, recommending direct sailings wherever possible.