William Doyle to resign as US Federal Maritime Commissioner 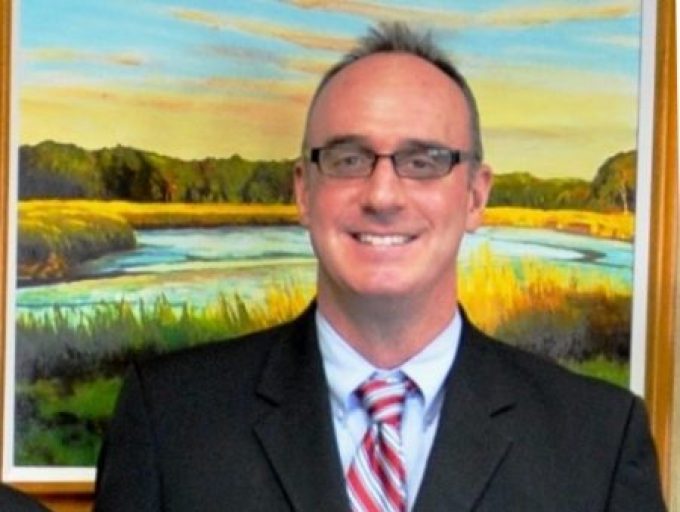 US Federal Maritime Commissioner William Doyle has informed Donald Trump he will be leaving his post at the start of January.

Mr Doyle has been with the FMC since 2013, after being appointed by president Obama, having left his post as chief of staff at the Marine Engineers’ Beneficial Association.

“It has been an honour and privilege to continue serving in the Trump administration, and I thank President Obama for nominating and appointing me twice as a commissioner,” said Mr Doyle.

“I have learned so much in this position, and I thank you both for the opportunity… I am proud to have worked alongside my fellow commissioners and with such a dedicated and hardworking staff.”

No reason was given for his departure, but some have speculated it forms part of a continuing purge by Mr Trump to remove his predecessor’s appointees.

Others, however, suggest Mr Doyle – who has built a strong rapport with the industry – is either in line for, or eyeing, a role with one of the major shipping lines.

For his part, Mr Doyle simply said: “I am looking forward to what comes next in my career,” indicating retirement was not yet on the cards.

During his five years in the post, Mr Doyle has been “intimately” involved in some of the major shake-ups in the shipping sector including mergers, bankruptcies, and continuing consolidation.

“I’ve had the opportunity to find reasonable compromises with some of the largest ocean carriers and build solid working relationships with governments that oversee ocean-borne trade,” he said.

“I am particularly pleased with the outcome serving as co-chair of the US-China Bilateral Maritime Consultations.”

His tenure coincided with China’s decision to move its international maritime tax system from a business tax to a value added tax (VAT) regime.

The FMC said Mr Doyle had been instrumental in this move, having voiced US business concern to the Chinese that VAT was being applied fairly to all businesses.

He said China “was very attentive to the concerns”, ultimately leading it to issue a series of circulars exempting portions of shipping transportation from the VAT.

He was also heavily involved in implementation of the Verified Gross Mass regulations and worked directly with Panama Canal Authority officials during the canal’s expansion.

And following last year’s Hanjin bankruptcy, Mr Doyle strongly advocated for tighter financial safeguards in the shipping industry, including the establishment of a contingency fund in the event of another bankruptcy.