News / A weight off hauliers' minds: shippers must declare loads are road-legal 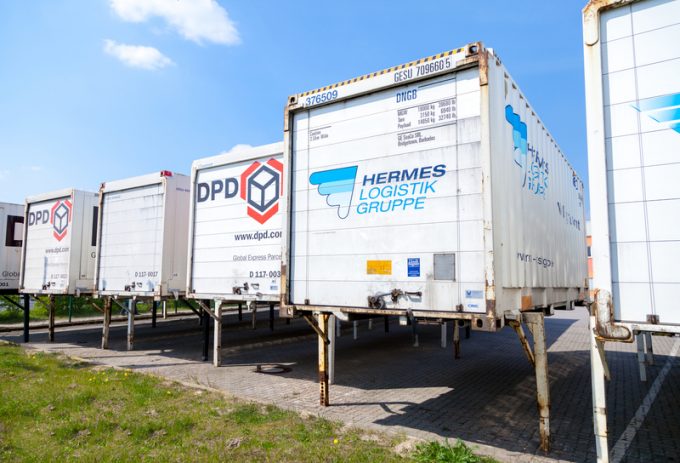 Next month a new law within the EU will force shippers to declare the weight of their cargo to hauliers transporting goods within Europe.

In what amounts to a partial extension of the verified gross mass (VGM) amendment of the Safety of Life at Sea regulations, which entered global maritime regulation last July, 7 May will see EU 2015/719 directive formally enter law.

Shippers with goods loaded in containers and swapbodies will have to provide hauliers with what was described by Freight Transport Association director of global and European Policy Chris Welsh as a “statement of compliance”: that the weight of the cargo and transport unit added to the weight of the truck and chassis do not exceed legal weight limits on roads.

DP World Southampton’s head of commercial, Aart Hille Ris Lambers, had said that, since the VGM amendment became law, one thing that had been noticed at the port – which weighs every container as it is delivered to a terminal, whether the shippers provide VGM or not – is that in some cases trucks have breached road weight limit laws.

Mr Welsh said: “This new law is designed to address that and will place the onus on shippers to declare the weight of their cargo.

“The shipper will have to give the haulier a statement indicating the weight of the container or swapbody, as well as the cargo, in much the same way as they do with the VGM. The regulation will stop a haulier being put in a position that sees him break legal road limits without knowing it.

“This can be serious for hauliers – they can have their operating licences taken away and, although it is not a major problem in the UK, it does happen sometimes. And there are some unscrupulous firms.”

Mr Welsh added that one of the key elements to the directive was that “no one wanted entirely new legislation”.

“We have an agreement that using existing documents such as packing notices will be sufficient to the statement, while shippers exporting containers outside the EU will be deemed to have complied with the new directive by virtue of a valid VGM,” Mr Welsh explained.

The first quarter of this year was a record in terms of revenue for XPO ...

Clear views, no clouds, blue skies – almost too good to be true.

Against the odds: TuSimple – driverless truck IPO on cruise control

Newly floated TuSimple shares had found a stable price… until yesterday (although the trucks still ...

Against the odds IPO Keep on trucking On the road again The driver shortage crisis TuSimple
Apr 20, 2021• 0 Comments• Share