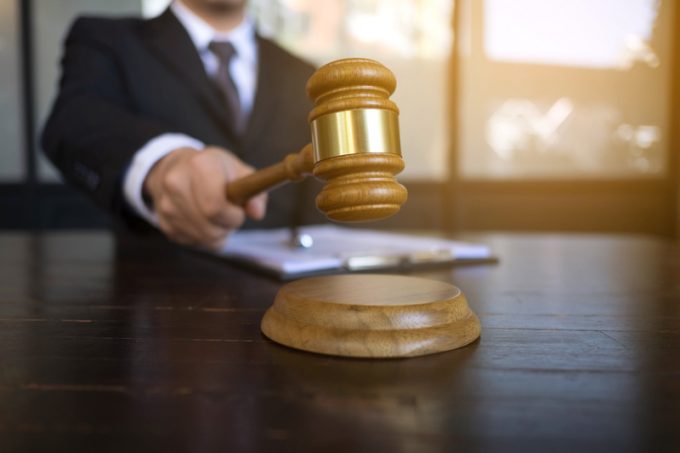 Boeing has won its case against Volga-Dnepr, and is allowed to sell the four freighters which had once been destined for the airline group.

Perhaps unsurprisingly for air cargo observers, Volga-Dnepr yesterday failed in its attempt to gain a temporary restraining order preventing Boeing re-marketing the aircraft – in fact, it won not a single legal argument.

Both parties claimed the other was trying to take advantage of the ‘Covid gift’ of soaring air freight rates, but as the judge noted, any VD financial loss was self-inflicted.

It’s a complex tale, but in essence VD had run out of money when the delivery of a 747-8F was due in February, and it felt similarly unable to take three 777Fs it had on order.

Boeing decided to re-market them – as it had been instructed to by VD. But as air freight rates began to skyrocket, VD somehow found the money and changed its mind. But it was too late, it had broken its contract and Boeing already had other customers.

VD claimed it had just “warned” Boeing in January it may not be able to pay, but Boeing took it rather more definitively. And VD argued that Boeing “changed its mind and decided to take a different path” – which seems unlikely if the contract had been fulfilled at each step.

And VD’s claim that it stands to lose millions of dollars, ruled the judge, was self-inflicted harm: “VDA’s circumstances appear to be a consequence of its own actions … While VD describes Boeing’s actions as ‘profiteering’ from the Covid-19 pandemic, the court finds this claim unsupported by the current record.”

And the carrier group’s argument that it needed the aircraft for Covid-19 relief was also quashed – it is not the only airline doing so.

The legal action was, judging by the court’s definitive response, something of a high-risk tactic for VD. Not only did it reveal some details about its finances, something the group has tried to keep close to its chest, but it also made transparent some of the inner workings of the airline and its rather blasé attitude towards contracts. Which is not something many companies would want the market to know.

In fact, with industry sources indicating VD may still owe some payments to SME suppliers, it may come as a surprise to them that VD now apparently has the finance to pay for four freighter aircraft. There may be repercussions…

But not for Boeing – or for those new customers eagerly awaiting their new 747-8F and 777Fs.