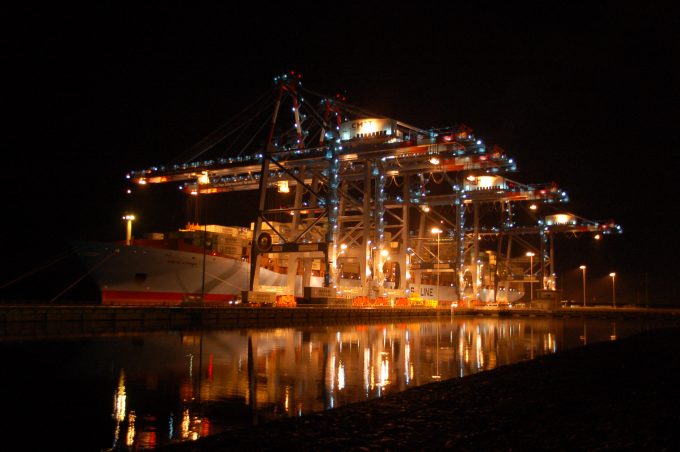 Vietnam’s shipping community is in a state of confusion over the SOLAS Verified Gross Mass (VGM) regulations, with widespread disruption to its burgeoning export industries expected from 1 July.

With only a month until the IMO’s new container weighing rules come into effect, a lack of finalised guidelines from the Vietnam Maritime Administration (Vinamarine), coupled with poor shipper awareness, could mean boxes piling up at ports, as well as road congestion caused by a possible “no-VGM, no gate-in” policy by terminal operators.

The managing director of one container terminal in Ho Chi Minh City (HCMC) – the country’s commercial capital and main export gateway – told The Loadstar: “I expect a relatively high degree of disruption of the supply chain in the first few weeks of SOLAS’s implementation.

“This will include congestion from an accumulation of laden export containers in the yard unable to be loaded on vessels due to no VGM,” he added.

According to a source, Vinamarine is working with terminal operators and shipping lines on a “draft circular”, but which is now in its fourth version.

He said a major issue – and one that has come as a surprise – was the inclusion of a “weight variance verification” condition. This says terminals must weigh every export container to verify the shipper VGM is accurate – to within 500kg for containers weighing less than 10 tonnes, or within 5% for those weighing more.

The source explained: “If weight variance verification is mandated in the circular, it looks like every laden export container would have to be weighed to obtain the ‘derived weight’ – although it is not certain that every terminal operator in Vietnam is capable of weighing every laden container coming in.”

Indeed, he added that at least one terminal at Cai Mep – the large port complex located south-east of HCMC – has already announced it doesn’t have weighing equipment and that it will levy a US$100 fee on containers arriving via barge without a VGM.

Other terminals, the source said, were also considering “deterrence fees” if export containers are not loaded onto a vessel due to VGM-related issues. This would include scenarios where the VGM has not been communicated to a terminal by a shipping line before the submission cut-off time.

Another area of confusion, according to the source, is because “terminal operators are still deciding whether to allow laden export containers to gate-in without VGM, or to allow gate-in pending receipt of VGM-data through the carriers”.

According to Jan Segers, vice-chairman of the Transportation & Logistics Sector Committee at EuroCham Vietnam, clarification is desperately needed.

“The current situation is changing daily. We’ve been asking for clarifications from Vinamarine and from shipping lines on what will happen from 1 July. If the terminals implement this ‘no-VGM, no gate-in’ rule, then there will be disruption to tradelanes.

“Plus there will be a lot of traffic jams, which could mean containers will be too late for loading. This is the potential risk we are facing.”

Vietnam’s ports currently rank among the fastest-growing in the world. APM Terminals-run Cai Mep International Terminal recently announced that, year on year, it had doubled its first-quarter throughput in 2016, to 277,303 teu. This followed an 80% expansion in container traffic overall last year to 724,768 teu.

Corporate exposure to modern slavery, particularly in retail and apparel, has seen a significant increase ...