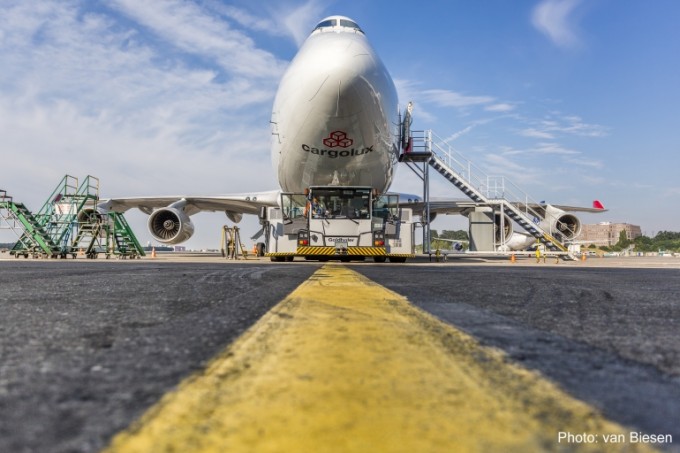 Atlas Air and other US aircraft owners are eyeing opportunities after the EU finally agreed to relax restrictions on non-EU carriers wet-leasing in Europe.

US carriers have lobbied for change since the EU imposed the rule in 2008, but the issue finally came to a head this year when, despite agreement with the EU, member states were slow to ratify the changes. The US retaliated.

DoT assistant secretary aviation and international affairs Joel Szabat, said at the time: “In the face of an unreasonably excessive delay by the Europeans in implementing a mutually agreed-upon resolution, and the competitive disadvantage suffered by US carriers in the absence of such resolution, the department can no longer view such continued forbearance as consistent with the public interest.”

The US proposed terminating authorisations for certain EU-EU wet-leases for contracts longer than 14 months, including Cargolux Italia wet-leasing from Cargolux, Lufthansa from Lufthansa CityLine and Aer Lingus from ASL. The move clearly focused member states, and the agreement was signed.

Atlas Air chairman and chief executive officer Bill Flynn said: “We are extremely gratified that the United States continues to pursue policies that promote open access to the skies and broaden the marketplace for US carriers.

“We applaud this new arrangement between the US and EU, and we look forward to the new opportunities that it will bring.”

However, Stan Wraight, president of consultant SASI, said he didn’t see many advantages for US ACMI carriers at present.

“There could be a benefit to low-cost tourism operators, but, especially in present market conditions, I can’t see much of a benefit in cargo. And why go to a competitor for an aircraft?”

The US DoT said: “US carriers will now be able to compete fairly in the marketplace, more broadly offering their services in worldwide markets and gaining a valuable chance to benefit from the new commercial opportunities.”

Atlas Air is also celebrating its plans to add 100 jobs at its New York headquarters over the next five years. It said yesterday it was “enhancing” its offices “to accommodate its growing employee base and strategic business growth”.