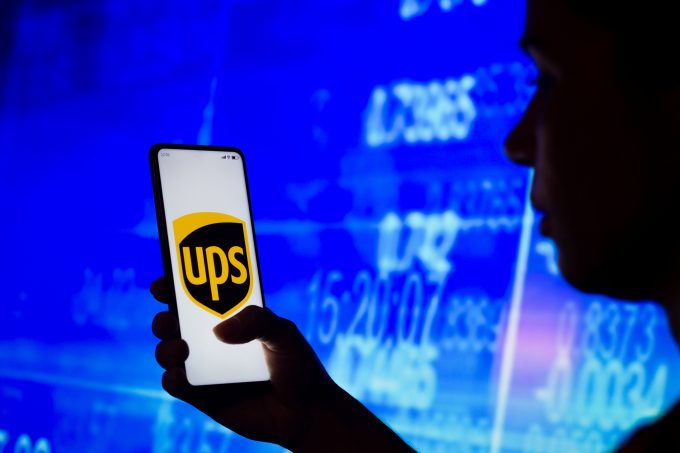 FedEx and UPS continue to move in lockstep as far as pricing is concerned, but their financial results are far apart.

As in previous years, the two large integrators have announced identical rate increases for the coming year. Having raised domestic parcel charges by 5.9% last year, they are hiking prices for 2023 by 6.9%.

The new UPS rates will kick in on 27 December, alongside increases in accessorial charges for a range of services, including residential deliveries, those to remote areas and shipments that require additional handling.

Both have justified their higher charges by citing increased costs, mostly as a result of inflation. But while the pair continue to raise rates in unison, their results diverge pointedly.

UPS tabled its results for the third quarter yesterday, which show a 6% rise in operating profit on an adjusted basis, to $3.1bn, beating Wall Street estimates, as revenues climbed 4.2%, to $24.2bn.

Average daily volume contracted 2.1% during the quarter, but revenue per package was up 8.6%, in line with management’s focus on higher-yielding business. According to UPS, domestic daily volumes declined less than expected, whereas international traffic fell short of projections – largely due to lockdowns in China, war in Ukraine and inflation.

International package business showed a 1.7% increase in revenue, whereas operating profit suffered a slight retreat. Domestic parcel revenues advanced 8.2%, with revenue per piece up 9.8%, while the Supply Chain Solutions division reported a 6.3% drop in revenue, owing to reduced activities in air and ocean forwarding. But its adjusted operating margin surged to 11.5%

These results are in stark contrast to the most recent quarter at FedEx, which saw a 23.9% drop in adjusted net earnings for the quarter ended 31 August and were described by one financial analyst as the weakest results seen in 20 years. FedEx withdrew its previous guidance for fiscal year 2023 and announced plans to cut costs between $2.2bn and $2.7bn.

One industry consultant called the divergence in volume decline between the two rivals “dramatic”.

But Carol Tomé, his counterpart at UPS, remains upbeat. Management reaffirmed its financial targets for the full year, set in September, predicting revenue of about $102bn and adjusted operating margins of about 13.7%. It reduced its prediction for capital expenditure by $500m, to $5bn, owing to less use of chartered aircraft to supplement its own capacity.

Ms Tomé expects the peak season to kick off later than last year, as consumers return to pre-Covid behaviour, and anticipates volumes to grow at a slightly lower rate than last year. This, mostly as a result of Amazon performing a greater share of its parcel deliveries through its own fulfilment network, adding that this should free up capacity for other shippers.

She declared UPS to be “ready for the peak season”.

However, shippers and consumers are not going to be thrilled with the higher parcel charges. According to the recently published Holiday Shopping Trends report from ShipStation, based on input from over 8,000 consumers and 800 merchants in eight countries, merchants are considering pushing up their own delivery charges, while 58% of US consumers expect to cut back on non-food spending this holiday season.

You can see the full UPS results here