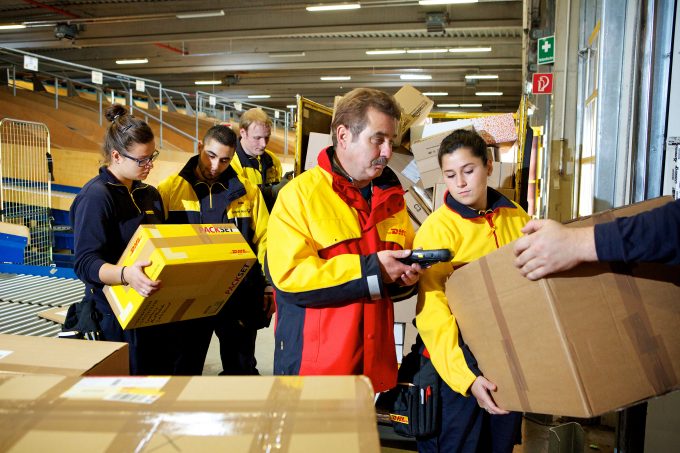 Union leaders in Germany and elsewhere have welcomed a deal between labour groups and postal and logistics giant Deutsche Post-DHL.

DP-DHL on one side, and the International Transport Workers Federation (ITF), Swiss UNI Global Union and German services union ver.di on the other, last week signed a new protocol aimed at continued dialogue on employment and industrial relations.

DP-DHL will meet with the unions four times a year and “attempt to resolve issues in a mutually acceptable manner to avoid future problems”.

The agreement follows a breakdown in relations in March after the ITF published a report which claimed to uncover “serious abuses” in DHL’s treatment of workers in Colombia, Chile and Panama and called on the company to sign an international agreement with its global workforce.

The new protocol would appear to be a compromise, brokered by the German government, given that at the time, a DHL spokeswoman told The Loadstar it was simply too big to arrange such an agreement with half a million workers in over 220 countries.

UNI Global Union general secretary Philip Jennings said: “We acknowledge and welcome the central role of the German government in making this important protocol possible. This commits DP-DHL to the OECD guidelines and to building a more productive relationship with the global unions.

“It is now incumbent upon all parties to make it work and deliver results for DP-DHL workers around the world.”

Stephen Cotton, general secretary of the ITF, added: “All of us have a joint responsibility to convert this into something meaningful for DHL workers. What this agreement gives us is a more progressive industrial relationship that includes dispute resolution mechanisms, supply chain responsibility and reaffirms the right of workers to a collective voice at work without fear of retaliation.”

And Andrea Kocsis, deputy national chair of ver.di, also welcomed the agreement. He said: “Based on the agreed protocol, the relationship between Deutsche Post-DHL and the global unions must grow so that we can use this dialogue to improve employees’ working conditions around the world.”