News / Union backs off until November at Sydney, but port delays and congestion run on 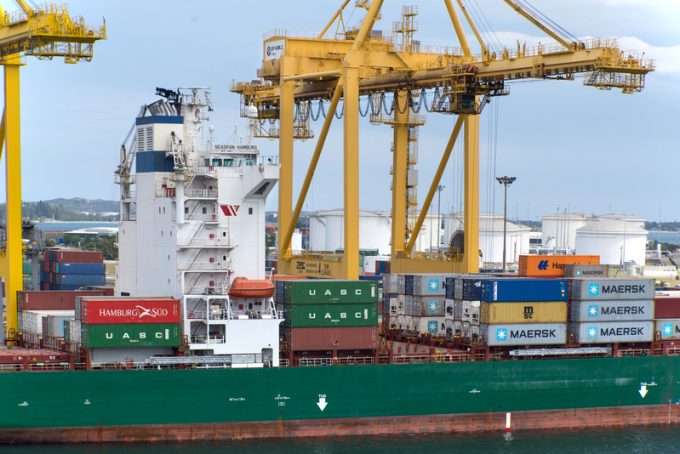 Port operations resumed unhindered at DP World’s Sydney terminal over the weekend, after the Maritime Union of Australia agreed to halt its industrial action.

It said: “The union has given a written undertaking to the Fair Work Commission that no further notice of industrial action at Port Botany will be given before 1 November.

“Unless DP World Australia and the employer enter into a binding workplace agreement (known as an enterprise agreement), the union will have the power to re-start industrial action in November.

“Congestion and delay will not ease across the waterfront until all the terminals are able to work unhindered,” Shipping Australia added.

Australia’s Fair Work Commission had been scheduled to look at the case between DP World Australia and the MUA on Saturday, but this was called off after it received a letter from the union promising to refrain from action until at least 1 November.

“Without the distraction of bans and limitations, we anticipate we’ll be able to progress outstanding local matters at DP World Sydney in the pursuit of a finalised enterprise agreement,” DP World Australia said.

Last week, The Loadstar reported that rolling MUA stoppages at Sydney’s Hutchison, Patrick and DP World terminals had led to an 11-day backlog of cargo across the port, with congestion spreading to Brisbane and Melbourne as carriers sought to offload cargo elsewhere.

It has also led to a flurry of last-minute schedule changes – CMA CGM-owned ANL announced today that the 9,400 teu CMA CGM Ural will skip its call at Sydney later this week on the AAX1 Asia-Australia service “to mitigate delays due to ongoing berth congestion and industrial action”.

And the rotation of the PCX service between Australasia and North America has been switched to call at Melbourne, prior to Sydney, while the Europe-Australia Nemo service jointly operated by MSC and CMA CGM will also skip a call at Sydney this week.