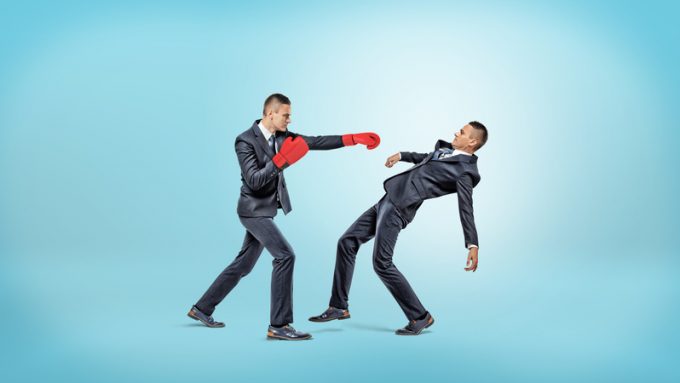 The Road Haulage Association and Michael Gove, UK minister in charge of the Brexit process, have traded tough words again, as tension between government and business rises.

In parliament this morning, Mr Gove was asked why the government believes the Smart Freight and the Goods Vehicle Movement Service IT systems were “in operation”, when the RHA has said they were “absolutely not”.

Mr Gove appeared to try and shift some blame onto the RHA itself, while failing to answer the question.

He said: “I’ve found that the RHA, valuable organisation though it may be, hasn’t always necessarily been quite the most constructive partner at every stage in the consultations we have needed to have.

“Nevertheless, I think it is the case that we are having conversations with them and others in order to ensure that these and the other IT systems we need for the end of the [Brexit] transition period are in place.”

RHA CEO Richard Burnett responded on Twitter: “We have been the most constructive partner to the Department for Transport, HMRC and Border and Protocol Delivery Group, highlighting issues and gaps continuously in process. We have also suggested many constructive solutions. Mr Gove has chosen not to listen or, indeed, answer our questions.”

Last week, the RHA said it was “extremely sceptical” about the government’s readiness for the end of the Brexit transition process on 31 December. It added that the government’s recently published “reasonable worst-case scenario” had, in fact, been known for months and the RHA had consistently warned the government.

Mr Burnett said: “Mr Gove stresses that it’s essential that traders act now to get ready for the new formalities. We know they are only too keen to be ready, but how on earth can they prepare when there is still no clarity as to what they need to do?

“Traders need 50,000 more customs intermediaries to handle the mountain of new paperwork after transition, but government support to recruit and train those extra people is woefully inadequate, particularly as firms are trying to recover from Covid-19.

“For years, we’ve been warning government there will be delays at ports, but with 70 working days until the end of the transition period, they’re still not engaging with us to come up with the solutions.

“The answers to the questions we raised in our letter to Mr Gove, and subsequent roundtable meeting last Thursday, still remain unanswered; and for the industry on which the entire nation depends for maintaining the flow of goods across borders, the future looks very bleak indeed.

“We described last week’s meeting between industry stakeholders and Mr Gove’s team as a total washout.

“Government’s promises that the UK will be ready for business on 1 January are just a whitewash, and right now it appears that traders and haulage operators are being left to carry the can.”