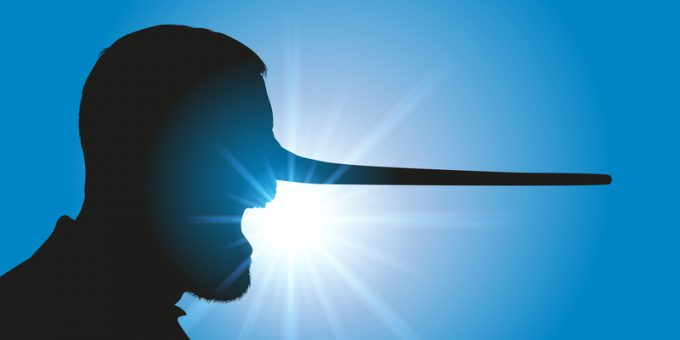 Allegations of “spin doctoring” have been levelled at the UK government over its reporting of empty freight movements and the country’s capacity to handle additional customs work.

Despite being sanctioned by the UK Statistics Authority over use of unpublished and unverifiable data, the Cabinet Office has continued to stand by figures that suggest empty movements across the short straits average about 30% in “normal times”.

The figure came with a strenuous denial of a Road Haulage Association (RHA) claim that 65%-75% of trucks coming from the EU in January were empty.

“It is an entirely normal part of freight flows to have empty lorries on the outbound leg from the UK into the EU – this has always been the case – indeed, estimates suggest that prior to 1 January, around 30% of all outbound lorries were empty,” said the Cabinet Office.

“This [the 65-75% figure] does not reflect the data from our French counterparts, which puts the figure at closer to 50%… taking the impact of Covid-19 on economic activity into account, the current levels are not surprising when compared with normal outbound flows.”

A spokesperson for the Cabinet Office told The Loadstar its baseline figure of “30% for a normal year” was based on statistics collected in 2020 – an outlier year for freight.

The Office of National Statistics recorded a 16.9% and 17.9% dip in exports and imports last year, suggesting it was not a ‘normal’ year, while EC data recorded that 17% of UK trucks were empty in 2018, a far more ‘normal’ year.

The Cabinet spokesperson said today: “Latest data shows overall UK-EU freight volumes are back to normal levels, and there is no general disruption at UK ports.”

Paul Mummery, of the RHA, told The Loadstar the statistics authority’s rebuke of government was a “vindication of everything we’ve been saying”, including its comments on customs capacity.

The Cabinet Office also said it did not “recognise” the RHA’s claim that the UK was short of 40,000 customs brokers needed to handle the declarations.

“Recent survey data has shown the sector expected to see a near fourfold increase in their ability to process declarations and that there are intermediary businesses that currently have spare capacity,” it said.

“50,000 is an arbitrary industry calculation, it’s not and never has been a government target, [we] have also invested £84m so customs intermediaries could boost their capacity.”

However, parliamentary records from February last year show cabinet minister Michael Gove also endorsed that number, as well as the feasibility of training sufficient numbers in time, and said “the government stands behind that”.

One source told The Loadstar it appeared from the government’s response that the RHA had “really gotten under the skin” of Mr Gove, and suggested it indicated there was likely some truth to what the association was saying.

“If it wasn’t so serious, some of the [government] responses would be funny. It’s spin-doctoring of the highest order.”