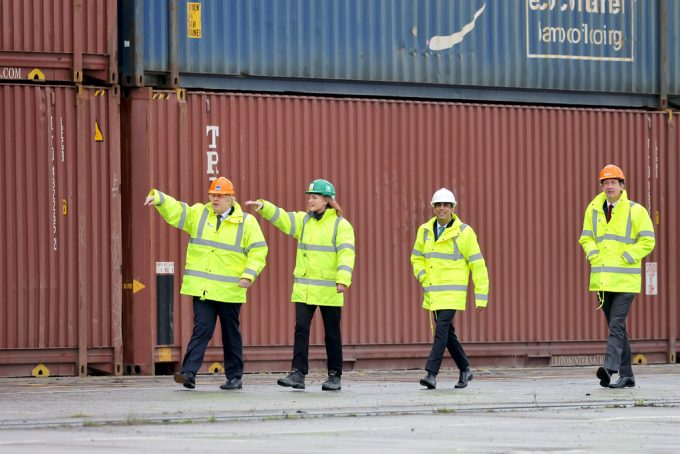 A tranche of newly awarded freeports presents an opportunity to regenerate both the UK’s logistics sector and some of its poorest regions – but the “hard work” is only just beginning.

Speaking on Multimodal’s Freeports panel, Vivid Economics cities and infrastructure head James Patterson-Waterston said the scale of the bids suggested freeports “could become a transformational vehicle”, but success was dependent on getting the “hard part done”.

“Strategic growth, regeneration and innovation – these are the government aims of the freeports,” said Mr Patterson-Waterston.

“But this means ensuring the ports, and the jobs they create, are future-proofed. It is not just about safeguarding jobs now but ensuring they are interlinked with the ideal of the green economy, because this will mean they thrive for years to come.”

Chief executive of the UK Major Ports Group Tim Morris said there was excitement at the “ambitious” projects selected by the government. He believed ports had shown through the decades that they could have a “catalytic impact” in terms of regional economies, job creation, and fostering innovation in the logistics sector.

“All those who bid for freeport status showed they grasped the importance of this green transition,” Mr Morris told the panel.

“I think what we will see ports learning from one another; once one port sees another has a viable plan for something – the green transition, in this case – others generally latch onto it. It is this learning experience that will see the industry go green.

“A reality is that the UK’s poorest communities are clustered around its coast – which for an island nation is a tragedy. So, with these freeports, there is a real opportunity to bring jobs and investment, and opportunity, back to these areas/

“And I think what struck me most about the winning bids was the level and scope of ambition surrounding them.”

Eight winning bids for England caught the industry off guard, as the government had been firm on its manifesto pledge to award seven for England and one each for Northern Ireland, Scotland and Wales.

However, treasury chief secretary Steve Barclay had hinted to the International Trade Committee last week there could be some “wiggle room” if enough high-quality bids were received.