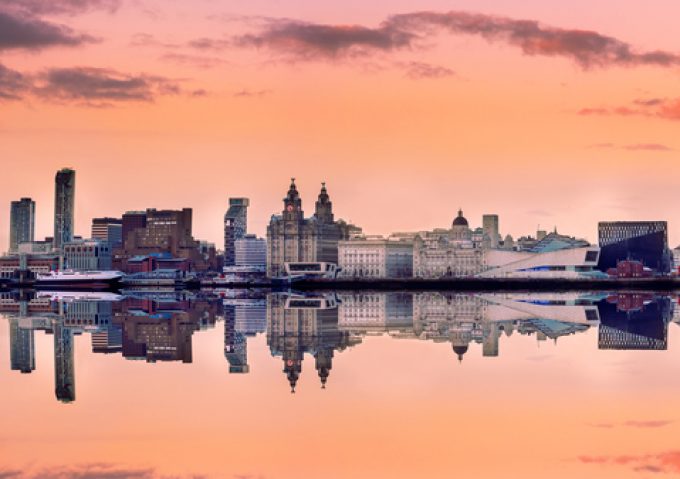 UK ports are urging the government to use them as the “ground zero” of its levelling-up plans, while others call for a significant expansion of the freeport strategy introduced last year.

In February, the government launched its Levelling-up white paper – which aims to set out a “complete system change of government works that will be implemented to level-up the UK” – following the creation of a Department for Levelling-up, Housing and Communities.

He said: “What requires little explanation is the clear and urgent need to develop a robust strategy and action plan focused on key priority areas that addresses issues currently making the UK one of the most unbalanced economies among its competitor nations.

“It has long been clear to those in the port sector that we have an important – indeed, essential – role to play in growing economies, and we seek to set out a practical vision for [this].”

A central plank of Peel’s ambition is Liverpool’s designation as one of eight freeports, announced last March, which it believes – along with others – will allow it to develop a cluster of port, manufacturing, logistics and innovation activity to attract investment.

And while Liverpool has previously held freeport status, Mr Veritiero believes this time the designation is more meaningful.

“Unlike the last Liverpool Freeport, which was largely focused on the dock estate, the new status is a collaboration between the local combined authority, the Local Enterprise Partnership and the private sector, including Peel Ports,” he said.

“This distinction is hugely important, underlining, as it does, how the freeport model is now designed to benefit the wider community.”

Mr Veritiero’s belief is shared by others in the port sector who believe freeport designation can become “a game-changer for levelling-up and regenerating areas many feel have been left behind in recent decades”.

CEO of the British Ports Association Richard Ballantyne told The Loadstar more was required, and questioned limiting the number of ports with the designation.

“Initially eight locations were designated as freeports, but we believe the government needs to roll out similar tools (preferential business, tax, and planning rules) elsewhere to have a meaningful impact across the nation,” he said.

Alongside freeports, Mr Veritiero – who only took the top job at Peel in April – believes the port community has a substantial role to play in the levelling-up agenda, noting properly supported ports offer huge opportunities for the local workforce.

In the UK, maritime supports 800,000 jobs, facilitates £500bn in UK global trade, but 90% of volumes come through the south-east, despite 60% destined for north of Birmingham.

“A south-east bias has created an artificial centre of gravity, bringing extensive problems in those communities (disproportionately high costs for land, property and labour), while also stifling the UK’s general productivity by not maximising capacity in other [areas],” he said. “After all, the port is not the beginning or the end of the journey for any cargo. It is vital to think about the entire process.”

However, there are also concerns over the change in the Conservative Party leadership and a new prime minister may result in a change in strategy, and potential dilution of the “Levelling-up” strategy.

For ports, there are also concerns that the next prime minister may fail to fully understand the way the maritime sector works and how it can better support the country.

One senior source told The Loadstar their preference would be Penny Mordaunt – a Portsmouth MP – “a port MP, knows Portsmouth International well” as a “great fit”, with others pointing to Rishi Sunak as someone who would probably recognise the value of ports.