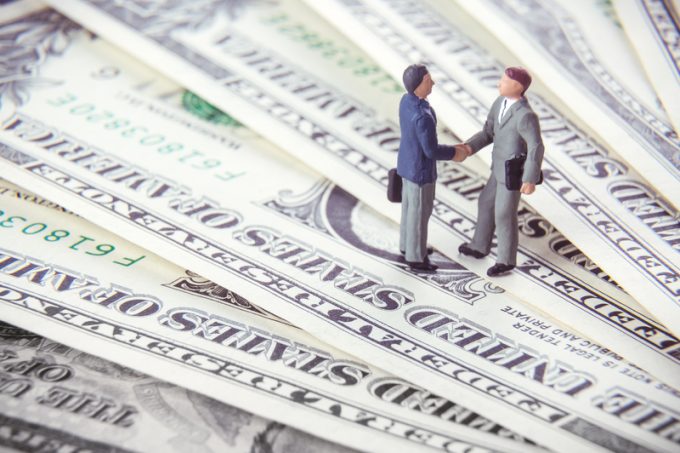 Container spot rates from Asia to the US are sliding fast, with today’s Shanghai Containerised Freight Index (SCFI) recording a further 10% drop for the US west coast and 7% for east coast ports.

With new annual contract negotiations about to begin in earnest, transpacific carriers hoping to secure a 20%+ rate hike from BCOs will need a very convincing pitch, and get meetings booked early, before rates tumble even further.

Due to a positive impact on rates from the front-loading of cargo in the latter part of last year, designed to beat the threatened imposition of a new 25% duty on a wide range of consumer goods, spot rates are still above the level of a year ago.

Donald Trump this week again postponed the “immovable” 2 March deadline for the 25% punitive tariff hike on some $200bn of Chinese imports and tweeted that the trade talks had made “substantial progress”.

Depending on the rhetoric, and any new duty hike deadline set by the US administration, the additional deferment could lead to another wave of cargo front-loading, albeit that retailers are already reporting high levels of inventory.

Carriers have voiced some concern over the unpredictability of the tradelane in their outlook guidance.

“Significant uncertainty over the development of transpacific trade volumes was part of the reason for Maersk to announce a downbeat guidance on earnings in 2019,” said Alphaliner.

Meanwhile, Asia-North Europe carriers are coming under increased pressure to fill their ships in the aftermath of the Chinese New Year holiday, obliging the 2M Alliance to switch some capacity to the more robust Mediterranean tradelane from April, in a network reshuffle.

Alphaliner said 2M’s weekly capacity offering would be some 6,000 teu, or 6%, lower in the second quarter, compared with the same period of 2018.

In contrast to the judicious approach of the 2M, VSA rival the Ocean Alliance plans an extra, seventh loop from April, which seems certain to add downward pressure on rates. Indeed, member line CMA CGM has published new Asia-North Europe FAK rates, valid from 15 March, which show a significant reduction on its current prices. The new rates are $950 per 20ft and $1,700 per 40ft, compared with $1,250 and $2,400.

Although spot rates for Mediterranean ports, as recorded by the SCFI, fell by 5.5% this week, to $810 per teu, they remain 12% higher than a year ago and, in general, the tradelane has a more positive outlook than its bigger neighbour.