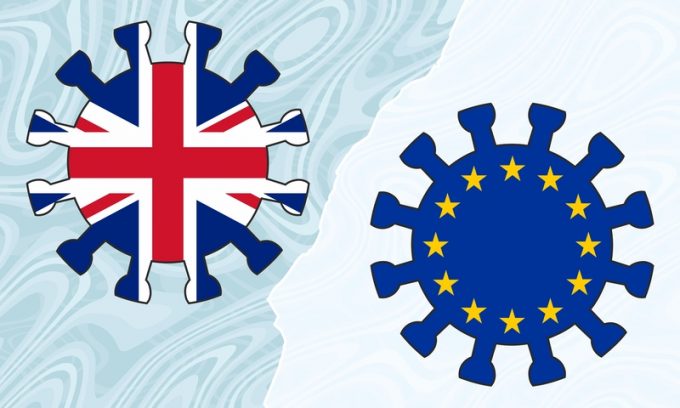 The UK’s forwarding and logistics sector is pleading with the government to “put politics to one side” and extend the Brexit transition period, as it grapples with the impact of coronavirus.

Stating that it would be “irresponsible” of the government to stick to its timetable for a 31 December deadline, director general of the British International Freight Association (BIFA) Robert Keen said there was “too much to do in the face of the current global crisis”.

“We know from our regular meeting with government departments that there is a huge amount left in the civil service’s EU exit in-trays, and everybody is completely overwhelmed with the crisis.

“I understand that requesting an extension would be very difficult, politically, for the government, given the prime minister’s insistence that the Brexit process would not be delayed further, but true statesmen act in a statesman-like manner in times of global crisis, which is where we are now.

“I wonder whether countries will remain committed to just-in-time global supply chains in trade once this crisis is over, whenever that might be.

“And whenever it might be, it will not be a good idea to present business with a whole new set of uncertainties around a very significant change in the status of our economic relationship with Europe, either through no deal or through a very limited deal at the end of the year.”

He added that there was no argument over Brexit itself: “That is done and dusted. This is an argument about managing the transition process when, not just the goalposts, but the entire playing field has moved.

“Members have been knocked sideways by the virus, and will be less well placed to adapt to a second shock … because the government has stuck to its guns over the transition period.”

The FTA added its voice to the plea, adding it believed there was not enough time to introduce effective legislation.

“Logistics is facing unprecedented challenges, both in terms of keeping the UK economy supplied with all the goods it needs to function, as well as coping with the increased disruption to staffing levels caused by sickness and self-isolation and concerns about the viability of their businesses,” said Elizabeth de Jong, policy director

“There is simply not enough capacity available to plan the major structural changes needed to implement a successful departure from the EU.”

The FTA also called on the government to suspend the implementation of other legislation, including the expansion of London’s low-emission zone for HGVs and the London Direct Vision Standard, due in October, and the introduction of clean-air zones around the country.

Some politicians have already suggested the new immigration process may not be fit for purpose. Pro-Brexit politician Steve Double reportedly said: “One of the things that the coronavirus crisis is teaching us is that many people we consider to be low-skilled are actually pretty crucial to the smooth running of our country and are, in fact, recognised key workers.”

However, this month prime minister Boris Johnson said he had “no intention” of changing the legislation.

The UK government has also faced heavy criticism for its handling of the coronavirus crisis, in particular its decision not to join an EU-wide procurement process for medical equipment.