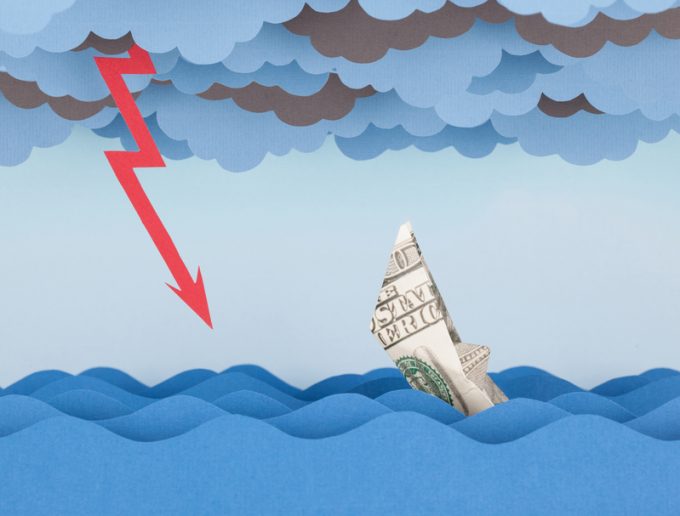 Rates from Asia to US west coast ports, as recorded by the SCFI, slumped a further 9% this week to $1,229 per 40ft, as shippers rowed back on front-loading to beat new import tariffs on 15 December.

However, for the more robust lane to the US east coast ports, the drop in container spot rates was less severe, at 5.9%, taking that rate down to $2,256 per 40ft.

According to the SCFI, load factors for the west coast tradelane have slumped to about 90%, obliging carriers to tap the spot market to fill their ships with discount rates.

Despite mixed messages continuing from China and the US, the general consensus is that the start date for the new import duty, covering an extensive range of consumer goods, will be postponed at the very least.

President Xi said this week that China wanted to reach a trade deal with the US and that the country’s negotiators had been “working actively not to have a trade war”.

October import data for the top ten US container ports, compiled by New York-based consultancy Blue Alpha Capital, reveals a dramatic 8.5% year-on-year plunge in import volumes in October, albeit that 2018 volumes were skewed somewhat by front-loading.

But for the US west coast, there was a significant 14% drop in October volumes, with the port of Los Angeles recording a substantial 19% fall.

Freightos CMO Ethan Buchman said: “While consumers are preparing their credit cards for Black Friday and holiday shopping, importers are beginning to put their cards away. Peak season has come and gone, with a year of tariffs and trade wars keeping China-US container prices down by 45% compared with last year.”

Meanwhile, the European components of the SCFI also tracked down again this week, although for North Europe rates edged down by just 0.8% to $702 per teu.

Carriers have announced significant FAK hikes for North Europe from 1 December, with CMA CGM asking for $2,000 per 40ft, while Maersk is now looking for $1,750 per 40ft.

It remains to be seen whether carriers can impose the new rates when load factors are still struggling to hit the low 90s.

Ocean freight benchmarking firm Xeneta CEO Patrik Berglund said this week there was “more uncertainty than ever” in both the short- and long-term contract markets going into 2020. He advised shippers to “see how Q1 and Q2 goes before committing all of their volume”.

On the headhaul European tradelane, Mr Berglund said: “Even if you apply $200 as an IMO 2020 surcharge, you will not get to the rate levels of the beginning of this year.”

In regard to IMO 2020 surcharges, Mr Berglund suggested smaller ships would carry more of the weight for the fuel increases due to their weaker bargaining power with carriers.

With container spot rates from Asia appearing to have reached a plateau as China begins ...

In the cauldron oil and ache