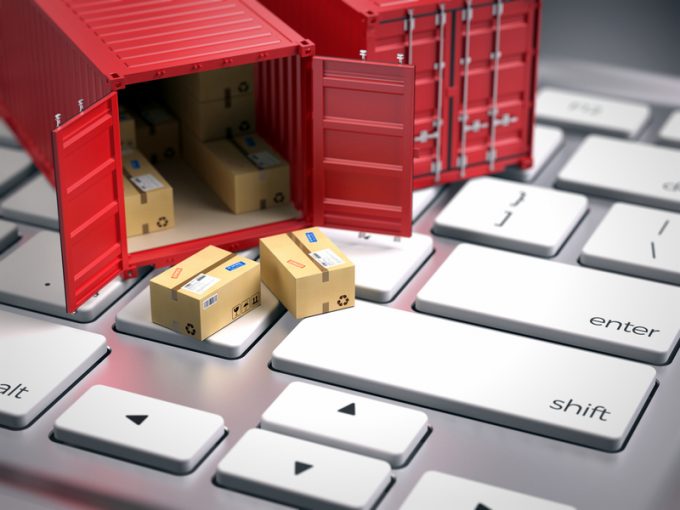 A new special interest group is being formed to develop and disseminate an open-source standard for electronic bills of lading (eBLs).

The Digital Container Shipping Association (DCSA), BIMCO, FIATA, the International Chamber of Commerce (ICC) and SWIFT have established the Future International Trade (FIT) Alliance in the hope of getting eBLs adopted and used as standard across the shipping industry.

eBLs promise to streamline trade by exchanging a digital certificate between parties, rather sheaves of paper documents and DCSA has calculated that if 50% of the industry adopted eBLs, it could save some $4bn a year.

However thus far, the main barrier has been that the digital document lacks the interoperability of its paper counterpart – as well as numerous parties developing their own criteria.

As with many new technologies, OEMs are racing to garner critical mass in the hope of theirs being adopted as the global standard, rather than prioritising interoperability. The Ur-example is the battle between Microsoft and Apple operating systems; but Thomas Bagge, DCSA CEO, explained the aim of the project was something like e-mail, which can be exchanged freely between either.

Mr Bagge said the lack of interoperability between service providers was the primary reason why shipping was “behind on digitalisation”.

“When we say ‘vessel arrival’, what do we mean? There are six different definitions,” he said. “In the aviation industry, this would be unthinkable… I think if we look at those industries, we can start to imagine the contours of what digital shipping will become.”

In 2021, DSCA members MSC, Hapag-Lloyd and ONE all adopted eBLs. Mr Bagge said these would almost certainly be brought under the FIT standard, if they were not already.

“I’m quite sure Hapag-Lloyd will align to our standards,” he explained. “Could a shipping line have a unilateral approach? Yes, it could – but if you’re shipping cargo between Hong Kong and Felixstowe, these companies really shouldn’t be trying to bring their own solutions.

“We have to make our members agree on one bill of lading format. Fields, data that you want to have filled out. That provides the background for the electronic version.

“The bill of lading gives you the right to the cargo, so it needs to change hands… there’s an interoperability requirement that needs to be solved.”

To make matters worse, however, many ports will not accept bills of lading in digital format.

“That’s one reason we need to show different governments that this is a requirement. The ICC represents millions of companies globally, and therefore its voice is very important.”

Meanwhile, though blockchain is often touted as a panacea for problems of interoperability, Mr Bagge cautioned that it suffered the same shortcomings as any other technology.

“Several of the lines are using digital ledger technology, and I think blockchain has great potential,” he said. However, he added:  “The point that I made before about interoperability is, if you have a shipment changing hands, you need to have technical interoperability.

“If [one party] is sitting on GSBN [Global Shipping Business Network], the Chinese blockchain consortium, and shipping to a US consignee who uses Tradelens, there is a lack of technical interoperability. So this will require both parties either to use either GSBN or TradeLens.”

In air freight, ICAO and the United Nations Economic Commission for Europe (UNECE) have recently completed digital technical specifications guidance, which will help move from paper to contactless digital solutions and become part of a multimodal solution.

“The latest innovations reflect ICAO’s integrated, collaborative and multilateral approach to transport policies, encompassing air cargo and mail supply chains, and will play an important part in addressing both current and future pandemic risks,” said ICAO secretary general Juan Carlos Salazar. “It’s our expectation that they will help address the tremendous double strain now being placed on global supply chains, whether by the Covid-19 pandemic itself, or the incredible surge in international e-commerce which has accompanied it.”

The electronic waybill will be saved by interoperability, not monopoly

Following the demise of TradeLens this month, CargoX has initiated what it believes to be ...