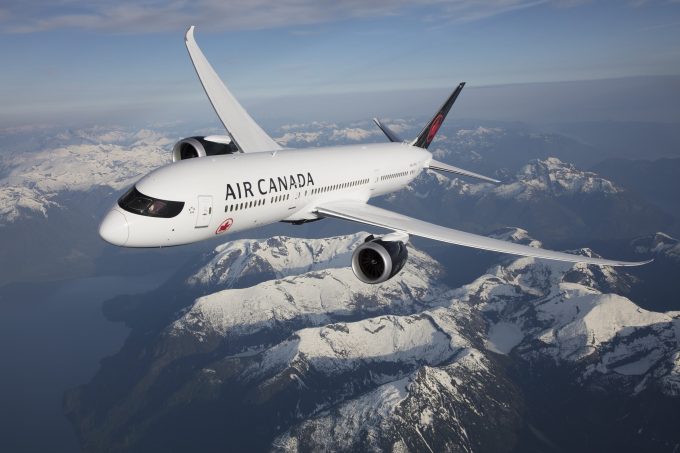 In response to surging demand for PPE and rapid test kits, Air Canada (AC) has ramped up its deployment of passenger aircraft for cargo services.

For its aircraft that have seen their seats removed to make space for cargo in the cabin (known internally as ‘Charlies’), this surge spells a last hurrah before they are returned to passenger configuration.

The start of 2022 turned out to be surprisingly strong, almost at the level of last January/February, said Jason Berry, VP cargo, and transpacific traffic may have been higher, owing to the jump in volumes of PPE and rapid test kits.

On the Hong Kong and Shanghai routes, the lion’s share of AC’s traffic has been hauled by 777 ‘Charlies’, doing about 14 flights a week to Shanghai and 10 on the Hong Kong sector.

AC has been using Incheon for some time as a crew base to avoid Hong Kong’s prohibitive quarantine regulations for flight crews that lay over in the special administrative region.

AC was one of the first carriers to field passenger planes for cargo flights and the first to remove seats for loading capacity in cabins. It has carried out over 14,000 cargo flights, as many as 40 a day at peak times, but now the ‘Charlies’ are heading for the exit. They are scheduled for heavy checks and, during these, the seats will be re-installed.

“I believe the era of cabin freighters is over. They served a great service at a poignant time,” said Mr Berry. “This programme has been critical to maintain capacity for our customers through the pandemic. However, we see the need and demand for this configuration coming to an end by Q3, as passenger capacity begins to return closer to pre-pandemic levels.”

From eleven ‘Charlies’ – seven 777s and four A330s – this ‘fleet’ is already down to seven this month, with the last of them due to exit in May.

While the 777s have plied primarily transpacific routes and Brazil, the A330s were covering Latin America and Europe and some of the Latin destinations were taken over by AC’s first 767 freighter, which now serves Quito, Lima, Mexico City, Guadalajara and San Juan. The airline’s second 767F is scheduled for arrival in March and will cover primarily transatlantic routes.

Mr Berry hopes the delivery schedule holds up, given supply chain problems that have affected aircraft manufacturers and maintenance and conversion firms. However, a delay is not likely to bring the ‘Charlies’ back into action.

Sustainable aviation fuel – 'everyone wants it, few want to pay for it'

Sustainable aviation fuel (SAF): “Everyone wants it, few want to pay for it,” says Martin ...