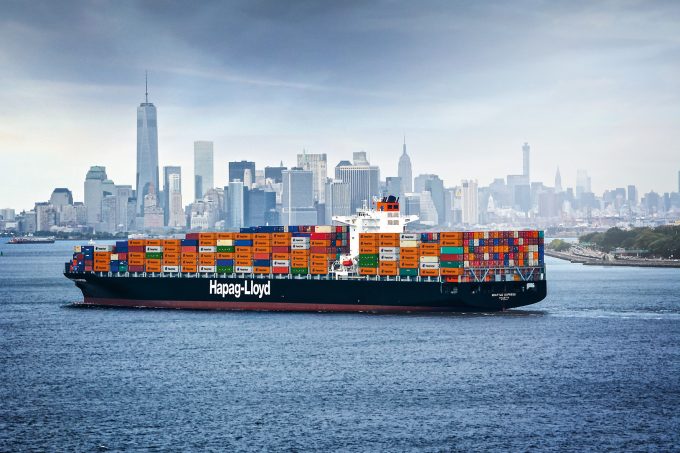 THE Alliance member lines are to continue the indefinite suspension of its transatlantic AL1 loop, according to a network advisory today.

The new transatlantic network, due to begin operating in the second quarter, will see four services continuing.

Meanwhile, there have been several winners and losers among strings that have been reconfigured, particularly among US east coast ports, when the new schedules are compared with the existing services, as recorded on the eeSea liner database.

The AL2 North Europe-US east coast service will drop calls at Charleston and Savannah for Norfolk and Philadelphia, respectively.

The AL3 North Europe-US east and Gulf coast service adds Antwerp as its first call and replaces a call at Port Everglades with Savannah.

Finally, the AL5 North Europe-North America west coast via Panama will be extended to feature a new call at the Canadian port of Halifax – retaining the port’s presence on THE Alliance’s transatlantic network – and replace a call at Savannah with Port Everglades.

Member lines said the new network would “offer customers a more stable network to cater for the growing market demand”.

According to eeSea, as of the end of last year, THE Alliance represented 16% of total transatlantic capacity – 2M partners Maersk and MSC also had a 16% market share and the Ocean Alliance 7%.

But the majority of capacity, some 61%, remains operated by independent carriers, outside the alliance structure.